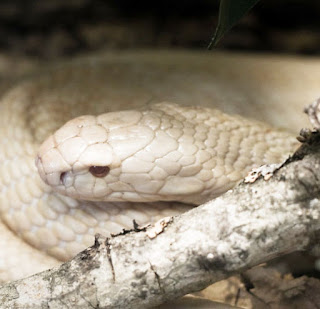 Short African folklore story Blackman and White Snake there are countless versions of the same folklore story but the lesson learned does not change. Understanding the significance of this African Folklore story may help in the solution of difficult real life probelms teenagers and adults face daily. White Snake Blackman and White Snake Folklore Story A Blackman was walking by himself and saw a small white snake lying under a large rock. The white snake begged his help; but when she had become free she said, "Now I will bite you!" The Blackman answered, "That is not right! Let us first go to spider." When spider had heard the affair, he said, "It is right." "No," said the Blackman, "Let us ask scorpion!" Scorpion declared the same, saying, "It is right." "Now let us ask bird," said the Blackman in his despair. The bird answered very slowly and considerately, doubting the whole affair, and demanding to see f
Learn More

How to measure Africa's overall success 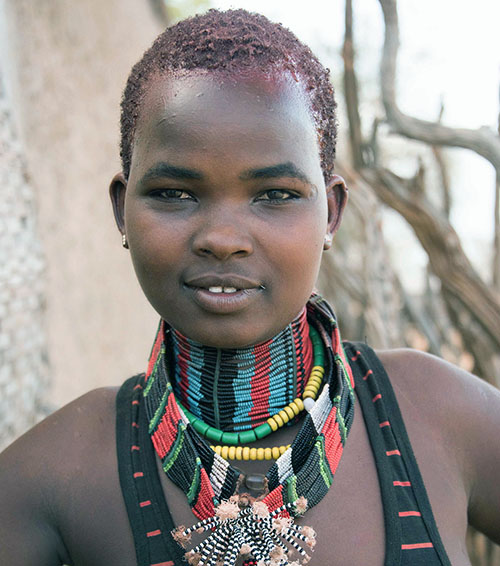 Africa’s Human Development Index or HDI is a numerical scale from 1 to 189 used to measure an African country's overall success in its education and economic measurements using data from long and healthy life, access to education, high Gross National Income creating an adequate standard of living. One the best 189 the worst Human Development Index ranking scores explanied. In regards to HDI rankings, Norway is ranked 1, The United States of America is ranked 15 and Niger in West Africa is ranked 189 the lowest HDI score possible. 1. HDI health measurement is calculated by life expectancy at birth. 2. HDI education aspect is measured by average of years of schooling for adults aged 25 years and older and expected years of schooling for children of school entering age. 3. The GNI or Gross National Income is in US dollars and is the money earned in a year per person before any tax income is deducted, the HDI standard of living component is measured by gross national income for e
Learn More
More posts