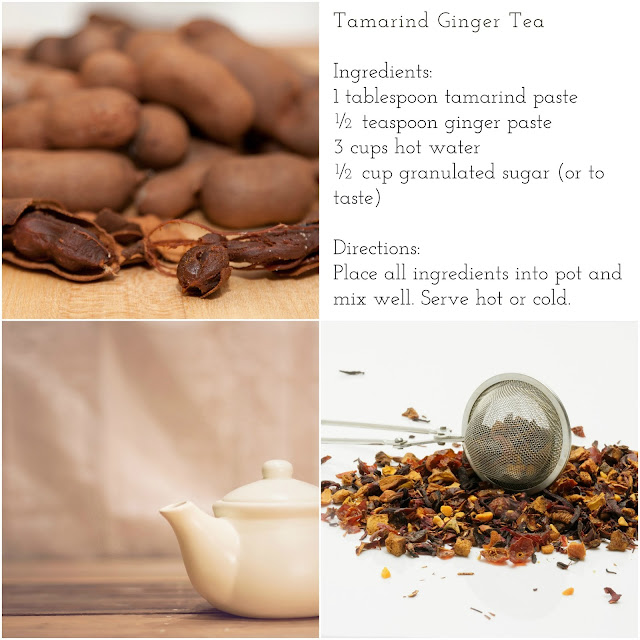 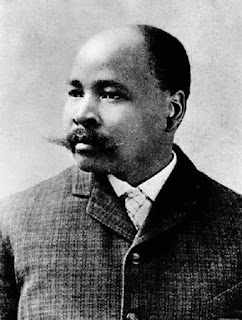 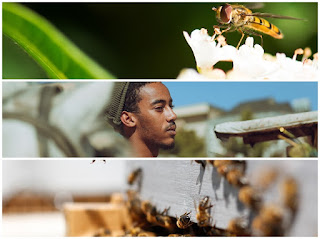 The hum of bees is the voice of the garden. White honey is a distinctive white colored honey produced by bees in Ethiopia’s Mountains of Tigray. White honey production from Ethiopia is declining because climate change affecting the Ethiopian honey bee production. Did you know? Color in liquid honey varies from clear and colorless to dark amber or black. Honey color varies with the botanical origin, age and storage conditions. Ethiopia is Africa’s largest producer of  honey  producing nearly 24 percent of Africa’s total honey production. Collecting and selling  honey  and other bee products produced in homes and home gardens is common throughout the country. Beekeeping is an ancient tradition in  Ethiopia , stretching back into the country’s early history between 3500 and 3000 B.C.   The color and the flavor of honey is different depending on the nectar source of bee honeybees. Generally, light-colored honey is milder in taste and  dark-colored honey  is stronger in taste. Bees may
Learn More
More posts