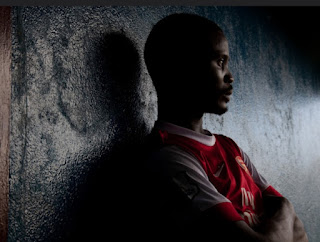 20 Troubles at Home African Proverbs Twenty Troubles at Home African Proverbs During this life, hard times are certain to happen; sometimes it can be quite easy to spot trouble at home but most often not. Some issues of trouble at home are fighting, being neglected, unappreciated, or feeling scared. The range of human pain is far-reaching, but these 20 African Proverbs from the Ancestors offer a place of true comfort and understanding. Twenty Troubles at Home African Proverbs Missing home, Democratic Republic of the Congo displaced woman Peace reigns where there is truthiness while war is the fruit of lies. A child will be punished because of his father’s faults. Respect the bowl that feeds you. When quarrels persist, silence is the best solution. The face is not the heart. A person who gives you a little is better than the one who promises you. Music is a gift Wisdom is not acquired through the number of years. An old man who is not visite
Learn More 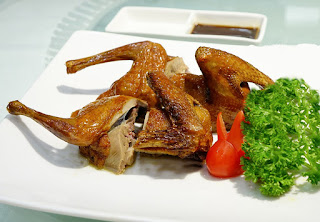 Dance Until You Can’t Dance Anymore Tall Tale The Foolish Sheep African Folklore Tall Tale of the Foolish Sheep African Folklore teaches not taking life too seriously maybe good advice for people who have no responsibilities, but it is bad advice in general. Sheep definitely thought showing off would brighten her day with her funny antics and dancing but in the end, she missed an awesome party.  Tall Tale The Foolish Sheep African Folklore As the elders say, one day long ago all the animals dressed themselves up in their very best clothes, for all were invited to a big dance in a neighboring town. Though all looked very fine, none looked better than the pretty sheep, who wore for the first time a beautiful white woolen dress. Sheep feeling prettier than her other friends said to them "Let us dance in the sun and dance as if there is a song in our body bursting to come out!". Her friends being sensible said "No, we have a long journey and must conserve ou
Learn More

Food Is Not the Main Imported Item into Africa 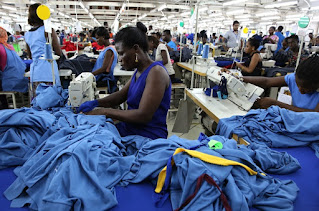 Wise Words Your Ancestors Want You to Know Today 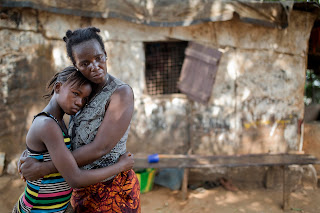 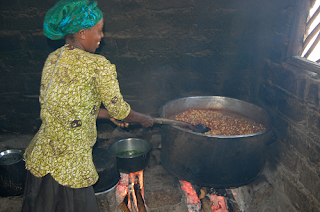 How to Build a Fire Fire ‖ Cooking ‖ Warmth ‖ Light ‖ Life How to Build a Fire Learn fire building techniques using tinder, kindling and firewood to build a log cabin fire construction while learning about the top 10 countries in Africa who use the most wood to fuel their everyday lives. In the year 2018, more than 69 percent of Africa below the Saharan desert still has no access to electricity. In the rural areas of Africa, the number of people without access to electricity rises to more than 85 percent. In other words, that is over 600 million people in the 49 countries of sub-Saharan Africa lacking access to electricity.  To put 600 million people into perspective, the United States has a total population of 314 million people.   Throughout Africa, women and girls walk for hours a day in the hope of finding a few branches or roots to use as firewood; to avoid the midday sun, many leave their homes before sunrise. Almost all African countries still
Learn More
More posts