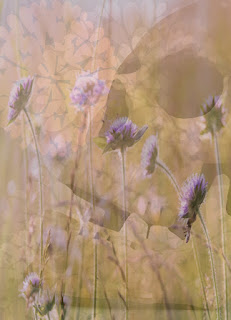 The Singing Skeleton is an African folktale story about sibling rivalry and the jealousy, competition, and fighting between two brothers. Sibling rivalry  The Singing Skeleton African Folktale Story Bamaza had two sons; the older one of the two boys caused his father much trouble. He not only was disobedient and unruly, but he also hated his younger brother, who was the direct opposite of him. One day their mother sent them to the woods to pick some wild flowers, which grew near a deep ravine. On their way to the woods, they passed through a town where a dance was happening. When the elder brother saw this dance, he went and joined the young beautiful dancers. The younger brother called him and said "Come on, my brother, let us do our mother's bidding and go to the woods to pick flowers!" But, he would not. Thus, the younger brother went alone to the woods. He found many flowers and picked a big bunch. On his
Learn More 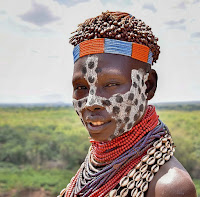 Brief History and Culture of 10 Immemorial South African Tribes. Four major ethnic groups amongst Black South Africans are the Nguni; Nguni people are Xhosa, Zulu, Ndebele and Swazi people, Sotho-Tswana, Shangaan-Tsonga, and Venda.  Together the Nguni and Sotho account for the largest % of the total Black population. The major Sotho groups are the South Sotho made up of Basuto and Sotho tribes, the West Sotho or Tswana, and the North Sotho or Pedi. San San Tribesmen The San are the oldest inhabitants of Southern Africa, where they have lived for at least 20,000 years. The word San is commonly used to refer to a diverse group of hunter-gatherers living in Southern Africa who share historical and linguistic connections. The San were also referred to as Bushmen, but this term has since been abandoned as it is considered derogatory. There are many different San groups - they have no collective name for themselves. Basotho South Sotho or Basotho people are
Learn More 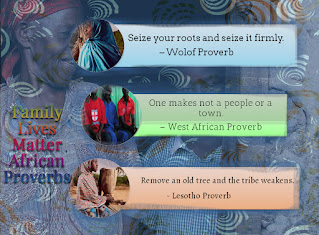 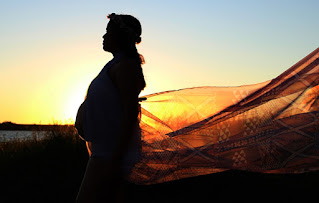