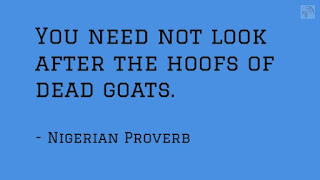 Five DIY African Spice Recipes Made in a Coffee Grinder 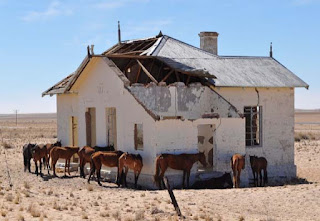 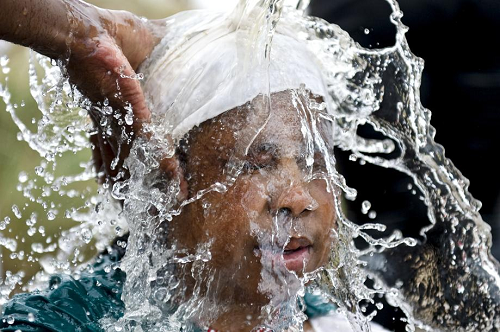 Celebrating Easter in Africa the 1994 Public Holidays Act South Africa has an almost 80% Black-African ethnic group and the majority of South Africans practice the Christian faith. Many Christians in South Africa celebrate Jesus Christ's resurrection on Easter Sunday. The Easter weekend in South Africa begins with Good Friday and closes with Family Day, more commonly known as Easter Monday, on Monday, April 6, 2015, this year.  On December 7, 1994, Nelson Mandela and the African National Congress worked together to create The Public Holidays Act. In 1994, the South African Government renamed Easter Monday to Family Day to include all religions and the non-religious in the Rainbow Nation of South Africa.  South Africa's homeland policy was dissolved in 1994 and all the homelands in the country were absorbed into South Africa. The former Republics of Transkei, Bophuthatswana, Venda, and Ciskei were also known as homelands or Bantustans that were suppos
Learn More
More posts