Child Marriage | A Bride Before Puberty 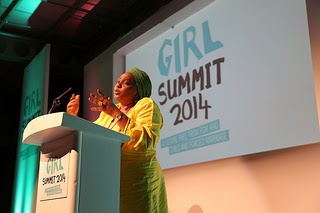 Why Mosquitoes Buzz Only In Beautiful Ears 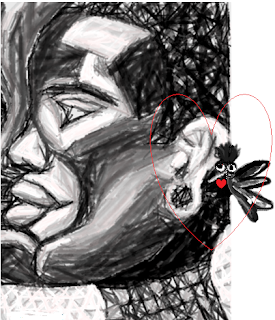 West African Folktale Why Mosquitoes Buzz Only In Beautiful Ears West African Folktale Why Mosquitoes Buzz Only In Beautiful Ears A long time ago, when the world was much quieter and younger than it is now, people told and believed many strange stories about wonderful things which none of us have ever seen.  In those very early times, in West Africa, there lived a Mosquito and a beautiful ear ready for marriage.  There were all sorts of living things courting the beautiful ear professing their undying love.  Ear had a difficult time making a decision, then along came mosquito. “I want you to be my wife”, said Mosquito. Ear said “marry you, are you serious? You are a tiny weak mosquito and will be dead before the week is over, I will never marry the likes of you!” Mosquito was really hurt by all that Ear said. It was very embarrassing to be talked to like that in front of all the other living things.  They began whispering and snickering to each other as mosqu
Learn More
More posts