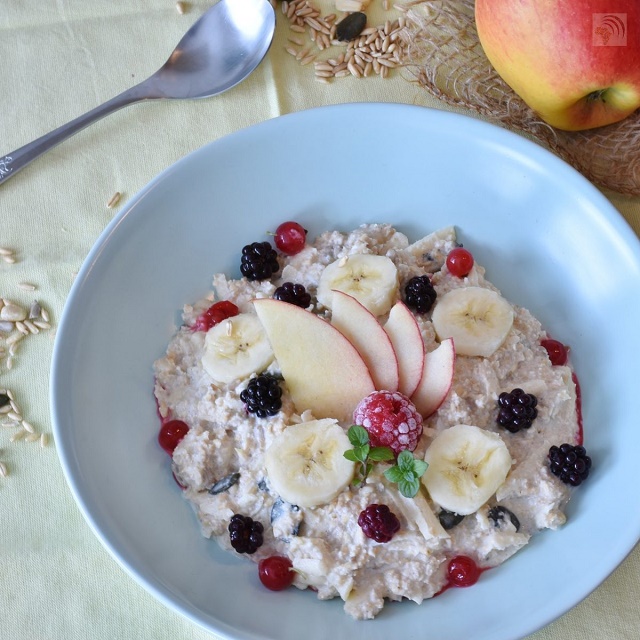 Fresh Cinnamon Sweet Porridge Cereal Porridge is a dish of grains or vegetables cooked in milk or water such as oatmeal, rice or grits. Kids cinnamon apple sweet porridge cereal is an inexpensive and delicious African meal to make. In South Africa, porridge is known as Pap or Mielie, Ugali in Tanzania, Sadza in Zimbabwe, Nsima in Malawi the name changes with region and language but is usually translated as porridge. Make Kids cinnamon apple sweet porridge to the consistency desired using various types of grains, fruits or vegetables. Throughout Africa, the addition to most meals is stiff porridge made from ground cereals, yam or cassava root boiled with water or milk. Fresh Cinnamon Sweet Porridge Cereal Ingredients 1 cup apple sauce 1 cup cooked apples 1 cup maize meal 2 cups whole milk 1/4 cup sugar or honey or to taste Directions Add all ingredients into a large pot mix well and simmer 20 minutes. Top with apples and any other type of frui
Learn More 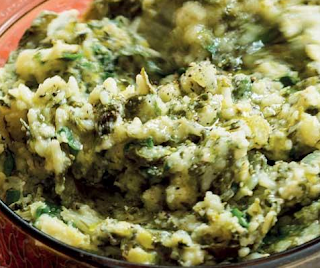 Traffic is dangerous and ugly in Africa 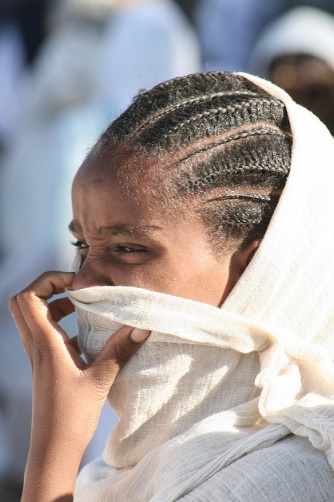 Land, people, and brief ancient history of Ethiopia Ethiopia overview of the land, people, and brief ancient history. Get to know Ethiopia Land, people, and brief ancient history of Ethiopia Ethiopia is technically landlocked because the entire coastline along the Red Sea was lost with the de jure independence of Eritrea on May 24, 1993. Ethiopia is, therefore, the most populous landlocked country in the world; the Blue Nile, the chief headstream of the Nile by water volume, rises in T'ana Hayk (Lake Tana) in northwest Ethiopia; three major crops are believed to have originated in Ethiopia: coffee, grain sorghum, and castor bean.  Geologically active Great Rift Valley susceptible to earthquakes, volcanic eruptions; frequent droughts volcanism: volcanic activity in the Great Rift Valley; Erta Ale (613 m), which has caused frequent lava flows in recent years, is the country's most active volcano; Dabbahu became active in 2005, forcing evacuations; other histor
Learn More
More posts