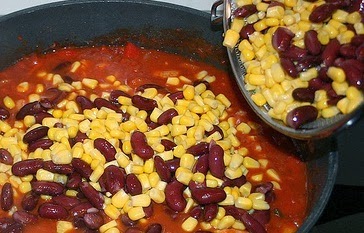 Mixture of maize and beans is called Umqusho a simple South African Recipe Nelson Mandela loved to eat. Umqusho or Maize and Beans is a simple vegetarian African food recipe of corn, beans, carrots and spices. Umqusho is a common African dish with many variations that is popular in many regions of Africa.  Nelson Mandela loved to eat Umqusho or Maize and Beans Nelson Mandela Favorite Meal Maize and Beans Ingredients 2 cups frozen whole kernel corn 2 cups canned red kidney beans 1 cup frozen cut carrots 1 teaspoon garlic 1 teaspoon paprika 3 cups puree tomato sauce Directions Add all ingredients to a large pot mix well and heat on medium for 5 minutes. Nelson Mandela as South Africa’s President On 10 May 1994, he was inaugurated as South Africa’s first democratically elected President. On his 80th birthday in 1998 he married Graça Machel, his third wife. True to his promise, Mandela stepped down in 1999 after one term as President. He con
Learn More 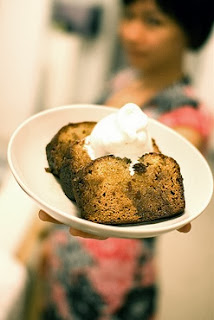 Xenophobia Lies and Myths in South Africa One person’s truth is another person’s lie; Xenophobia is the unreasoned fear felt to be foreign or bizarre. Those who suffer from xenophobia in Africa and around the world live a fearful nonexistent life drenched in xenophobia fervent dangerous lies. Explore and Understand Africa Through Her Food and Culture 2-25-2014 You have the freedom to discover who you are beyond your language, class, gender, and culture. We believe prejudices and stereotypes about other cultures without finding out the truth for ourselves which leads to racism and xenophobic attitudes. Foreign nationals in South Africa say they are not taking anyone's jobs. They say that they are targeted because they are hard workers, and succeed at making money honestly. Foreign nationals say South Africans are bitter of their successes and should work with them as African brothers in order to learn valuable skills. The South African Go
Learn More
More posts