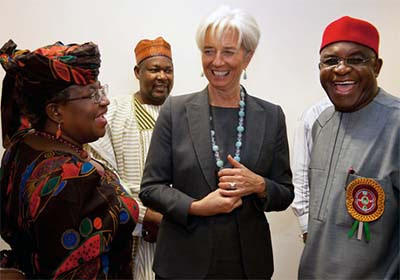 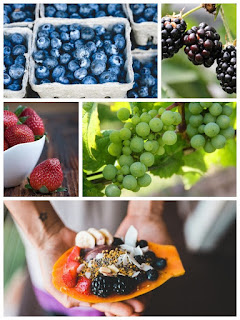 Types of berries and growing berries in South Africa. The Koo Valley is well known for its densely planted fruit tree orchards and a brand of canned fruit in South Africa that bears its name. The Koo valley lies between the Long and Waboomsberge mountains in Western Cape, South Africa. Lush farmlands arealso well known for Cape Wine lands and the famous picturesque road of Rooihoogte Pass or R318 that passes along the full length of the Koo valley. The Eastern Cape Berry Corridor hopes to become the largest blueberry producers by 2020. Thornhill Farms in Amathole spearhead the Eastern Cape berry corridor, which is one of the seven districts of Eastern Cape Province.   Fruit and berries grown in Koo valley, the berry corridor or your own home garden are a delicious treat packed with vitamins, fiber and cancer-fighting antioxidants. Below are some common berries grown in South Africa . Blueberry Sweet, juicy blue
Learn More
More posts