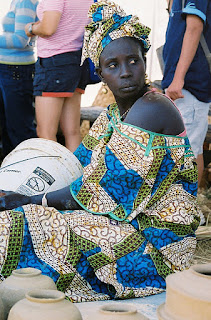 Do not tell the person who is carrying you that he stinks Chic African Culture Do not tell the person who is carrying you that he stinks is a wise saying in the language of proverbs have been passed down for generations in African culture. Toxic people stink Nothing satisfies them, even if they achieve a goal or get something they want. It seems like they have an insatiable hunger. They just never feel full. They usually have had it tough early on. Perhaps they came from an abusive family, or they went through something traumatic that was not handled right. Toxic people look for the big payback every time. When you are in their company, you feel a sense that you “owe” them something, and you cannot quite put a finger on what that is. Anger is an emotion that they easily go to. They are either churning about something that happened in the past resenting how they were treated or finding fault with what is going on in the present. You feel like you have to watch your ev
Learn More
More posts