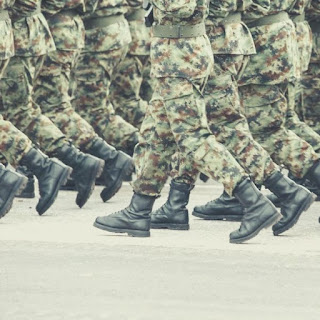 Africa averages around four coups per year. Burkina Faso has the most successful coups in Africa, eight. Seven African countries, Burkina Faso, Chad, Guinea, Mali, Niger, Sudan and Tunisia had coups; an illegal and overt attempt to unseat sitting leaders in 2021. Africa averages around four coups and coup attempts per year however 2021 was unusually high with three failed coup attempts and four successful. The year 2022 has started with two coups on the African Continent. There were successful coups in Burkina Faso, Chad, Mali, and Guinea and failed military takeovers in Tunisia, Niger and Sudan. Burkina Faso, in West Africa, has had the most successful coups , with eight takeovers, four alleged coups and one failed coup. January 23, 2022 was the latest coup in Burkina Faso. A coup is a illegal seizure of power by a political group civilian or military who forcefully carries out the removal of the sitting government and its powers. A political or military coup causes intense sectarian
Learn More
More posts