Showing posts from December 6, 2020
Show all 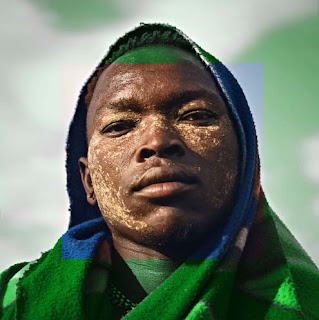 The myth story Hunters Attack Cowards Tell the Story retells why the true story of the coward was hidden and the hunter real death story is a secret. Hunters Attack Cowards Tell the Story Bahasa had two sons; Okob and Elple, the younger one, Elple caused his father much trouble because he not only was lazy, disobedient and unruly, but he also was jealous of his older brother. Okob was the most famous hunter in the family skilled at stalking and killing every large dangerous animal that crossed his path in the forest. One day after Okob stalked, caught and killed a large antelope he became very thirsty and wanted to go and drink water. He said to his little brother "Elple, you and your wife look after the antelope, I am going to get a drink of water. Don't you eat any; we will bring the meat back to the village for the Tihi festival tonight." "Very well, big brother Okob." said the younger while lazily lying under an Ikro Tree with his equally lazy wife. Oko
Learn More 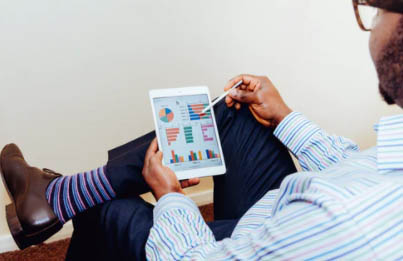 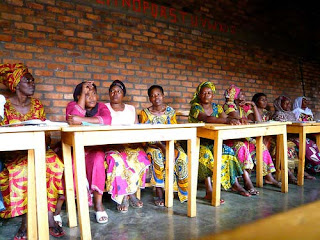