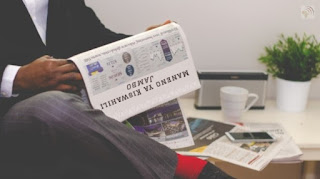 Swahili is a community of people and Kiswahili is the language spoken. Standard Swahili is based on the kiUnguja dialect.

There are many dialects of Kiswahili as well as several patois versions. The three most common Kiswahili dialects are kiUnguja spoken on Zanzibar and in the mainland areas of Tanzania, kiMvita spoke in Mombasa and other areas of Kenya and Kiamu spoke on the island of Lamu and adjoining parts of the coast.

The earliest known composition is written in Kiswahili, a poem entitled Kumsifu Yanga Ode to the Arab woman dates back to the 16th century 2 and is linguistically related to the northern dialect of Kiswahili such as kiamu. Kiamu is also the main Swahili dialect used by the poet Mwengo to compose the Muslim epic Utendi wa Tambuka, which he completed in 1728 on behalf of the king of Pate Island.

Kiswahili is one of the top ten languages spoken in Africa. Swahili is spoken in the African countries of Burundi, Comoros, Democratic Republic of the Congo, Kenya, Rwanda, Tanzania (Zanzibar), and Uganda with many speakers as either a first or second language.

Kiswahili is a lingua franca of Tanzania, Kenya, Uganda, Rwanda, Burundi, Mozambique, and The Democratic Republic of the Congo. 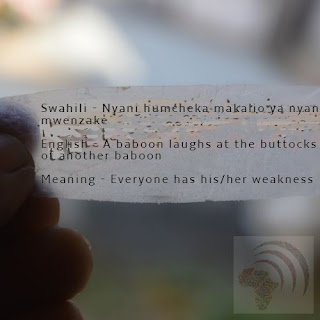 
Swahili is the culture of many groups uniquely blended together. Swahili was given its name by the Arabs in the 16th century meaning people of the coast in Arabic. The word for the Swahili language is Kiswahili. The name comes from the plural sawahili of the Arabic word sahil, which means boundaries or coast. With ki- at the beginning of the word, Kiswahili means coastal language. Many Kiswahili Swahili words derive from the Arabic language.

Check out the App AfroTounges from the app store.

AfroTongues is the world’s first crowd-sourced language app dedicated exclusively to African based languages. This includes languages and dialects across the African diaspora. Contributors are wanted, please sign up if you’re interested in sharing your afrotongue.