Kaldou Sea Bream Soup is a popular Senegalese fish recipe with a vegetable pottage that is close to soup. Sea bream is very versatile and used in many baked, fried, simmered and sautéed recipes of coastal Senegal. 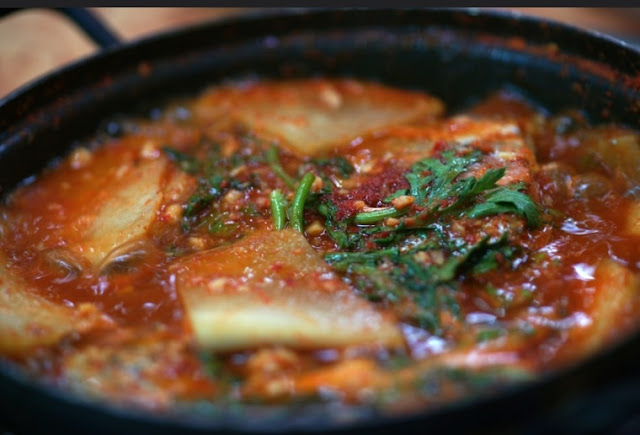 Did you know?
Guédj (guédji or guédji) is a salted and dried fish that is used in soups and stews to heighten the taste. Guédj taste and smell are very strong, so use it in very small quantities.