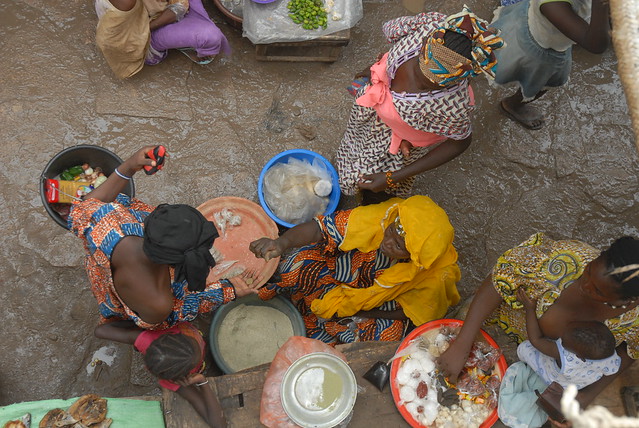 What are the names of First Second Third and Fourth World Countries?

Second World refers to Russia, Eastern Europe and some of the Turkish States as well as China.

Fourth World references stateless groups of people such as people living in refugee camps or people who are entirely self-sufficient, but they do not participate in the global economy.

Officially there is no official definition of the term Third world however; people in their everyday conversations use the term to describe poor developing countries and inferior individuals.

Alfred Sauvy coined the original meaning of third world, in 1952. Third world meant countries that were unaligned with either the Communist Soviet bloc or the Capitalist NATO bloc during the Cold War. The Cold War roughly 1947-1991 was a time of nonphysical conflict after World War II between powers in the Eastern Bloc the Western Bloc.

The term Third World implies counties and their people are inferior due to widespread poverty and other factors. Third World obscures all parts of a country's culture and contributions that are not of an economic nature.

Fourth world people of refugee camps may live in long rows of tents or other shelters where most of the inhabitants rely on aid distributions and are therefore considered Fourth World because they are stateless with no or little income.

By right people can pursue their economic, social and cultural development without the labels of first, second, third and fourth world citizen. The United Nations Declaration on the Rights of Indigenous Peoples was adopted by the General Assembly on Thursday, September 13, 2007.

The document emphasizes the rights of indigenous peoples to live in dignity, to maintain and strengthen their own institutions, cultures and traditions and to pursue their self-determined development, in keeping with their own needs and aspirations.

The United Nations Declaration on the Rights of Indigenous Peoples recognizes the need to respect and promote the inherent rights of indigenous peoples which derive from their political, economic and social structures and from their cultures, spiritual traditions, histories and philosophies, especially their rights to their lands, territories and resources. The document confirms the right of indigenous peoples to self-determination and recognizes subsistence rights and rights to lands, territories and resources.