Leadership is a verb; a person who guides and directs maximizing the efforts of others towards the achievement of a goal. Our 15 ways to define leadership through African Proverbs teaches what leadership really is and what is needed to become a superior leader.

1. A large chair does not make a king. - Sudanese Proverb

3. A king cannot reign without the support of the elders. - Burundian Proverb 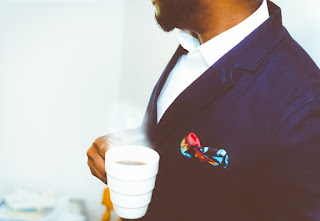 4. Words of a good king do not lock all the doors; they leave the right door open. – Zambian Proverb

5. When there is peace in the country, the chief does not carry a shield. - Ugandan Proverb

6. The best words give no food. - Rwandan Tutsi Proverb

7. The wise chief does not eat from two sides. - Malawian Proverb

8. He who fears the sun will not become chief. - Ugandan Proverb

9. When a king has good counselors, his reign is peaceful. - Ghanaian Proverb

10. When you befriend a chief, remember that he sits on a rope. –  Ugandan Proverb

11. A wild boar in place of a pig would ravish the town, and a slave made king would spare nobody. –  Yoruba Proverb

12. Though the lion is lean, he can contend with a sheep. - Burundian Proverb

13. A subject less king is no king. - Zulu Proverb

14. Not all soldiers are kings. – Xhosa Proverb

15. The tree which is not taller than you, cannot shade you. -  Wolof Proverb