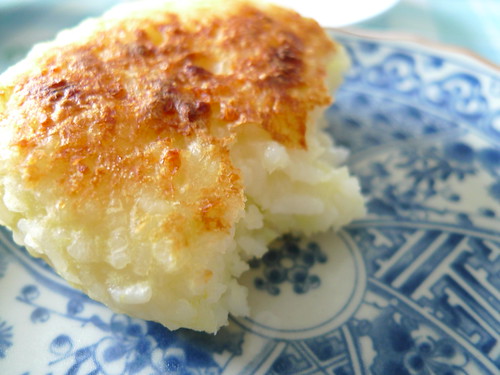 African breadfruit looks odd but is a perfect ingredient for a sweet African dessert. When breadfruit ripens, softening a bit the starch turns to sugar and the aroma and flavor is sweet. 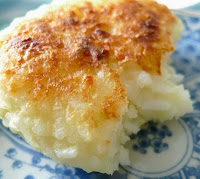