African cultures are fading away

African traditions are passed on through generations but gradually, Africans are losing many traditions and rituals. 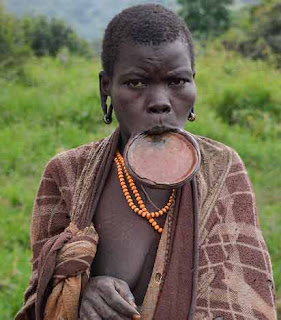 African rich cultural traditions attract attention worldwide but African Cultures are losing traditions and rituals and the loss may come to late to teach us each that African culture is a unique answer to the question of what it means to be human.

The current era of globalization is having a melting pot influence on indigenous African cultures. While this may promote the integration of societies and has provided millions of people with new opportunities, it also brings with it a loss of uniqueness of indigenous African cultures, which in turn can lead to loss of identity and even self-conflict. This is especially true for traditional African societies, which are exposed to rapid modernization. 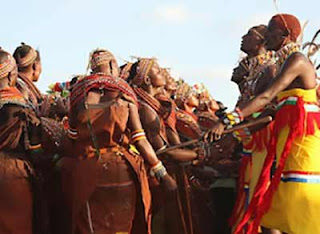 Language is a part of the culture; nearly half of the 7,000 languages spoken in the world are expected to vanish in the next 100 years. In Africa, over 2,000 are spoken on the continent and hundreds are endangered or critically endangered.

The extinction of a language results in the irrecoverable loss of unique cultural knowledge embodied in it for centuries. Deep in our hearts, we all understand that the quality of our lives depends, largely, on our being able to take part in, and benefit from our culture. The current era of globalization is having a melting pot influence on indigenous African cultures.

The Samburu are extremely dependent on their animals for survival. On November 11, 2011, thousands of the Samburu livestock were impounded due to a dispute over land ownership with Nature Conservancy and the African Wildlife Foundation who purchased the land and gave it as a gift to Kenya for a national park, to be called Laikipia National Park. The Samburu legal case was heard in the town of Nyeri December 14, 2011, and the court ruled The Kenya Wildlife Service had secured legal registration of the land.


Did you know? Cultures are rooted in a time and place they define how people relate to nature and their physical environment, to the earth and to the cosmos, and they express our attitudes to and beliefs in other forms of life, both animal and plant. The losing of African culture also brings with it a loss of uniqueness of indigenous African cultures, which in turn can lead to loss of identity and even self-conflict.