Africa currently has many African billionaires; Mohammed Dewji is ranked 16th and is the youngest at age 41, his current net worth is 1.4 billion. Isabel dos Santos is ranked 8th with a net worth of 3.2 billion at age 43. 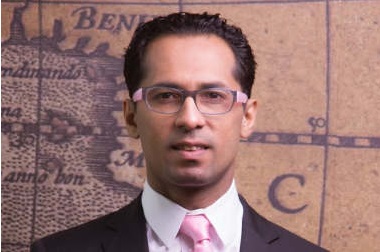 Most Memorable Quote: “Every good and bad experience in life will teach you something. Choosing how to learn from your past shapes who you are today”

Tanzania'sonly African billionaire Mohammed "Mo" Gulamabbas Dewji is a Tanzanian businessperson, humanitarian, and former politician. Dewji retired from Tanzania's parliament in early 2015 after completing two terms. He is the CEO of METL, a Tanzanian conglomerate founded by his father in the 1970s.  METL span's 31 industries in 11 countries, including businesses in agriculture, manufacturing, consumer goods, finance, mobile telephony, real estate, oil and logistics.

Coca-Cola has been in Africa for 88 years, "We're taking on Coca Cola with our own brand called Mo Cola. We're fighting Red Bull with Mo Energy Drink, and like they have Fanta - we have our own brands," said Dewji in an interview with CNNMoney March 2016.

Dewji won the 2014 African Philanthropist of the Year award. 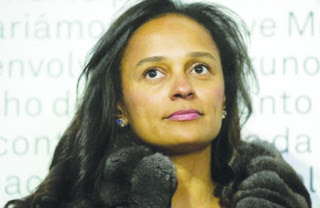 Most Memorable Quote:  “I work all the time. Seven days a week”

Isabel Dos Santos is Africa's only female African billionaire. She is the oldest daughter of Angola's longtime president. President Jose Eduardo dos Santos has been in power since 1979 and is Africa's second-longest serving head of state after Equatorial Guinea's Teodoro Obiang. 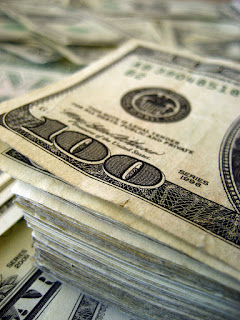 Isabel dos Santos owns a 25% stake in Unitel, Angola’s first private mobile phone operator, 42% of a bank, Banco BIC and is a major shareholder in several other large companies in Angola and Portugal. In October 2015, four members of the European Parliament publicly called for an investigation into her investments in Portugal.

Angola is Africa’s top oil producer; June 2016, her father appointed her the head of Sonangol, Angola's state oil firm. Despite the scandal of nepotism, African billionaire dos Santos in December 2016 stated her intention to remain with Sonangol oil even after her father retires as Angola’s President after the 37-year rule in 2018.

Isabel dos Santos says Sonangol will be split into three separate units; exploration and production, logistics and a division that handles Sonangol’s concessions to international oil companies. In November 2015, the BBC named Isabel dos Santos as one of the 100 most influential women in the world.

Did you know A billionaire is someone who has more than a billion dollars $1,000,000,000 in the form of property, possessions, or dollars, pounds, or other monetary units.