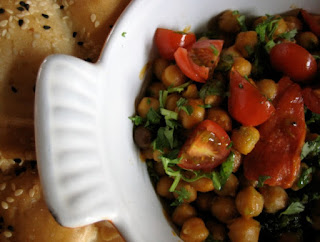 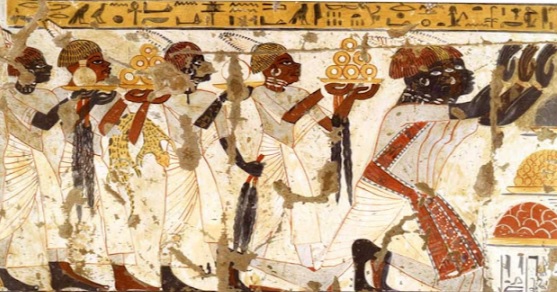 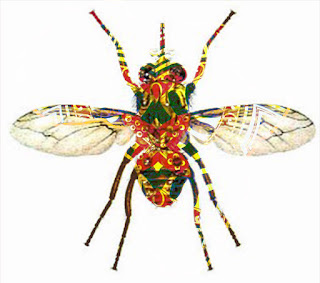 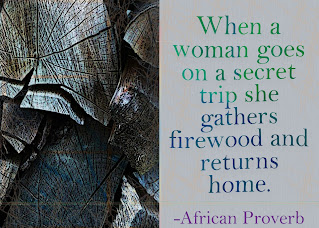 African proverbs, quotes, and sayings about cunning, deceit, and lies.  Every day we face an epidemic of deception. Hardly anyone never lies but as the African ancestors say lying is the work of petty spirits leaving the truth behind in the dirt. Below are 5 famous African proverbs, quotes, and sayings about cunning, deceit, and lies. African proverbs have deepened the inner awareness of the fearful, strengthened the convictions of leaders, been received as warnings by the rebellious, furnished rules of conduct for the community, comforted the broken and depressed and inspired the young and old to act as one in society. African Proverbs are words of wisdom and warning against cunning, lies and deceit African proverbs predate written literature therefore, it is impossible to trace them to their beginnings. Many proverbs from Africa which we are familiar were, as far as we know, first used by Africans, Arabs, Asians, Greeks, and then Romans. Many African proverbs have been the word
Learn More 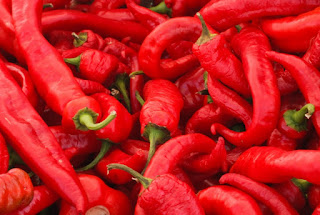 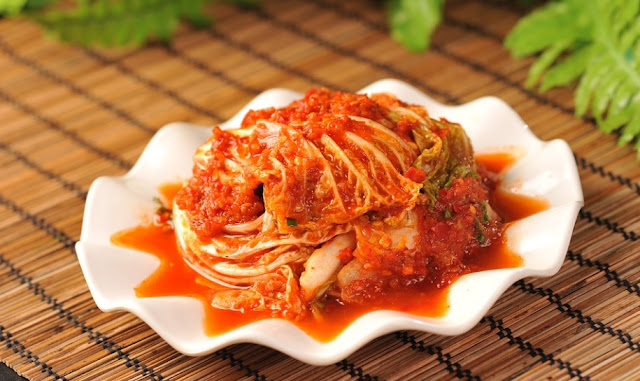