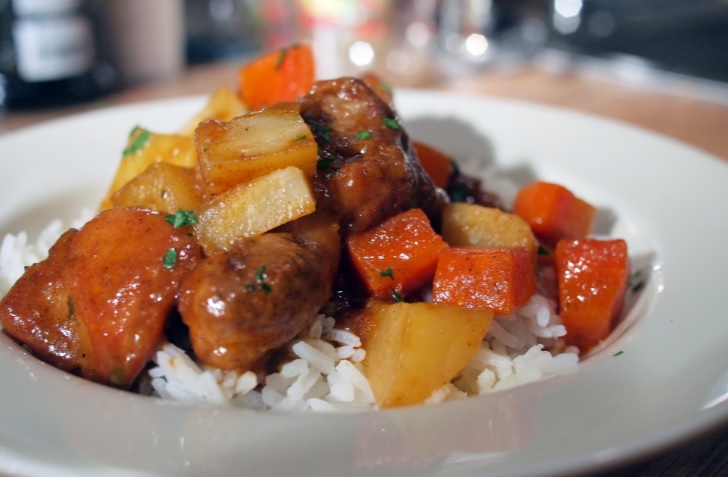 
Did you know
Ostrich Meat is a red meat low in fat and is used in any recipe using red meat.