It takes approximately 20 years for a tree to bear fruit and produce nuts, maturing on average at 45 years. Most trees will continue to produce nuts for up to 200 years after reaching maturity.

The nuts of shea tree can be collected and processed by crushing and grinding by hand or a machine to yield shea butter. Shea has long been recognized for its emollient and healing properties, ideal for soothing skin in the dry climate of the region. Reports of its use go back as far as the 14th century.

How to use African Shea butter? 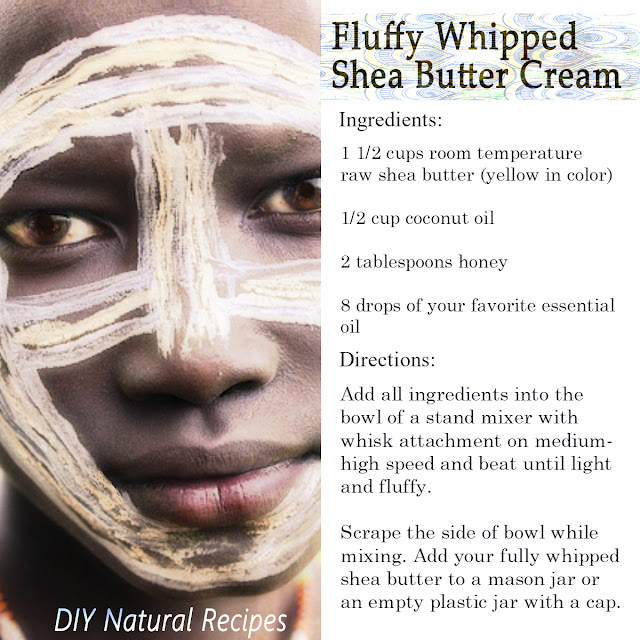 Add all ingredients into the bowl of a stand mixer with whisk attachment on medium-high speed and beat until light and fluffy.
Scrape the side of bowl while mixing. Add your fully whipped shea butter to a mason jar or an empty plastic jar with a cap.

3.   Refined shea butter has undergone processing to remove its odor.

4.   Ultra-Refined Shea Butter has been significantly filtered and processed, which usually loses the natural goodness of the shea nut.