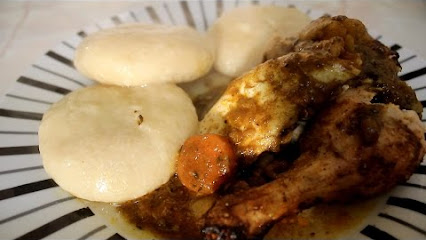 In a large pot on high heat fill the pot halfway with water and add two tablespoons of oil and one teaspoon of salt.

Add all the dry ingredients and mix well. Slowly add water into the mixture until dough is formed. Dough should not be sticky. Make even size balls of dough and slightly flatten. One trick is to make an indentation in the middle of the flattened dough ball with your finger in order for the dumpling to cook faster. Carefully drop the dough into the boiling water cook 25-30 minutes serve with any Botswanan soup or stew meal. 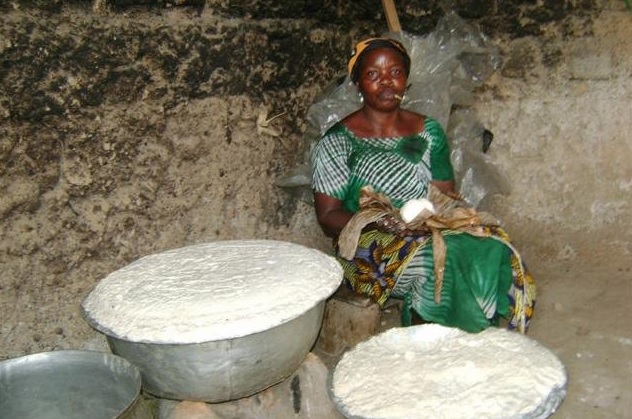