How to buy the perfect piece of fruit in Uganda Africa

How to buy the perfect piece of fruit in Uganda Africa 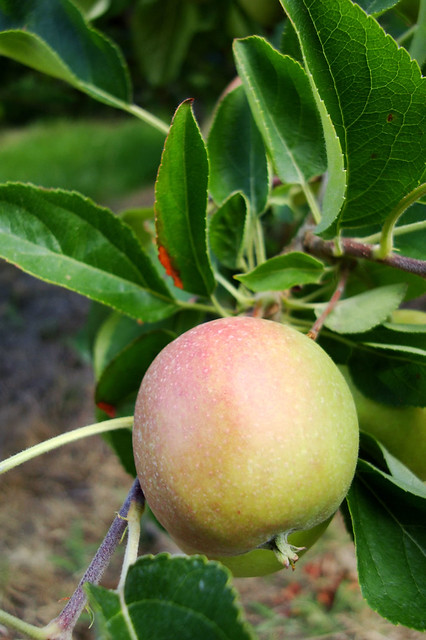 Shopping for fruit in Uganda Africa 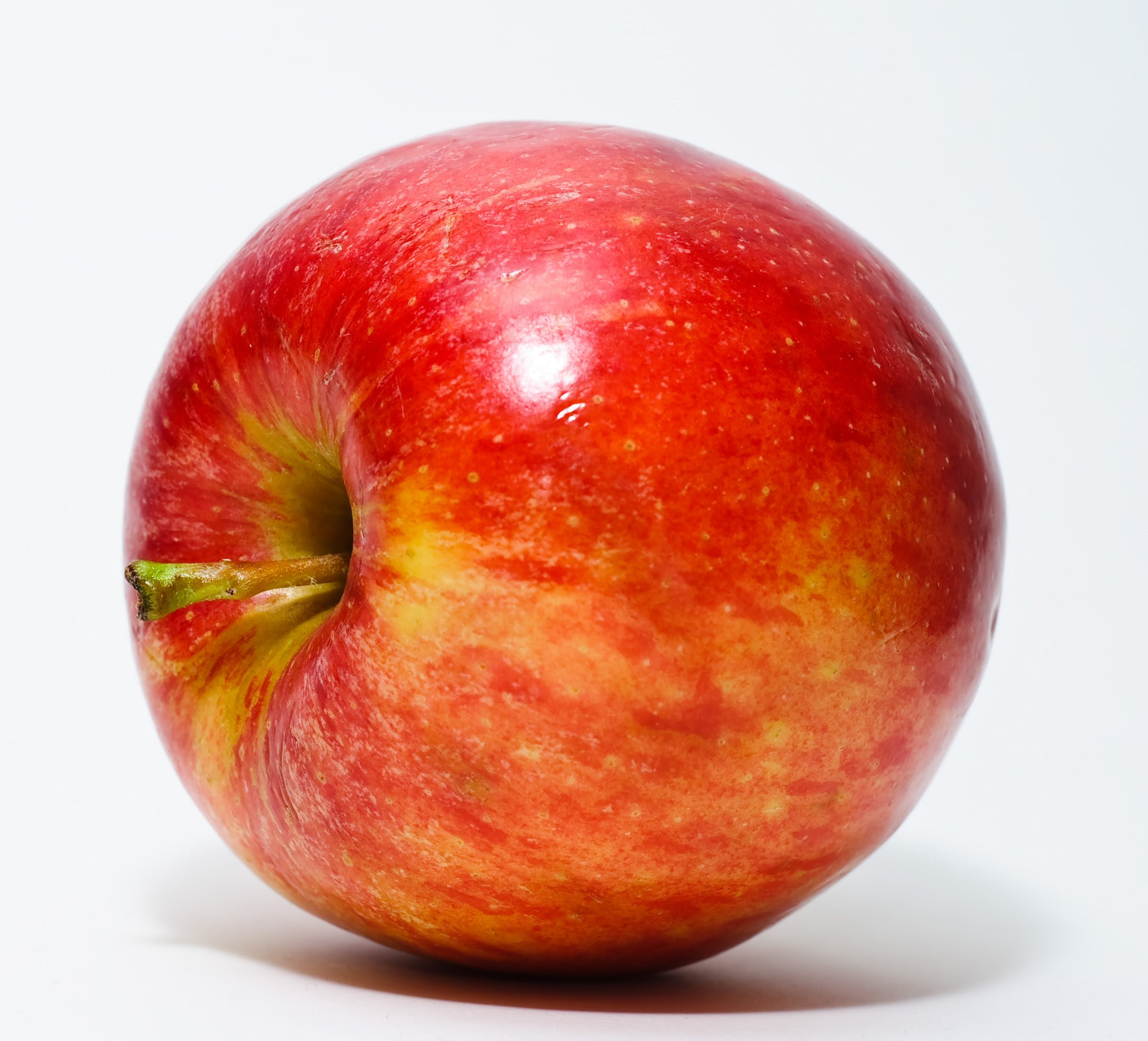 Look for firm, crisp, well-colored apples. They may have a shriveled appearance after being held in storage. Avoid overripe apples, they yield to slight pressure on the skin, and have soft, mealy flesh.


Grapefruit
Look for firm fruits, which are heavy for their size. Thin-skinned fruits have more juice than coarse-skinned ones. If a grapefruit is pointed at the stem end, it is likely to be thick-skinned. Rough, ridged, or wrinkled skin can also be an indication of thick skin, pulpiness, and lack of juice.


Kiwifruit
Avoid kiwi that show signs of shriveling, mold, or excessive softening, all of which indicate spoilage. Look for plump, unwrinkled fruit, either firm or slightly yielding. Kiwifruit is fully ripe when it is yielding to the touch but not soft. Firm kiwifruit can be ripened at home in a few days by leaving it at room temperature. 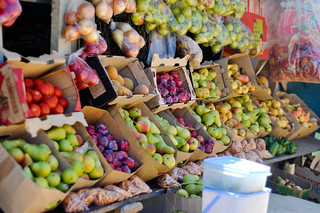 Lemons
Look for lemons with a rich yellow color, reasonably smooth-textured skin with a slight gloss, and those, which are firm and heavy. A pale or greenish-yellow color indicates very fresh fruit with slightly higher acidity. Coarse or rough skin texture is a sign of thick skin and not much flesh.


Cantaloupes
A cantaloupe might be mature, but not ripe. A ripe cantaloupe will have a yellowish cast to the rind, a pleasant aroma, and yield slightly to light thumb pressure on the blossom end of the melon. Cantaloupes 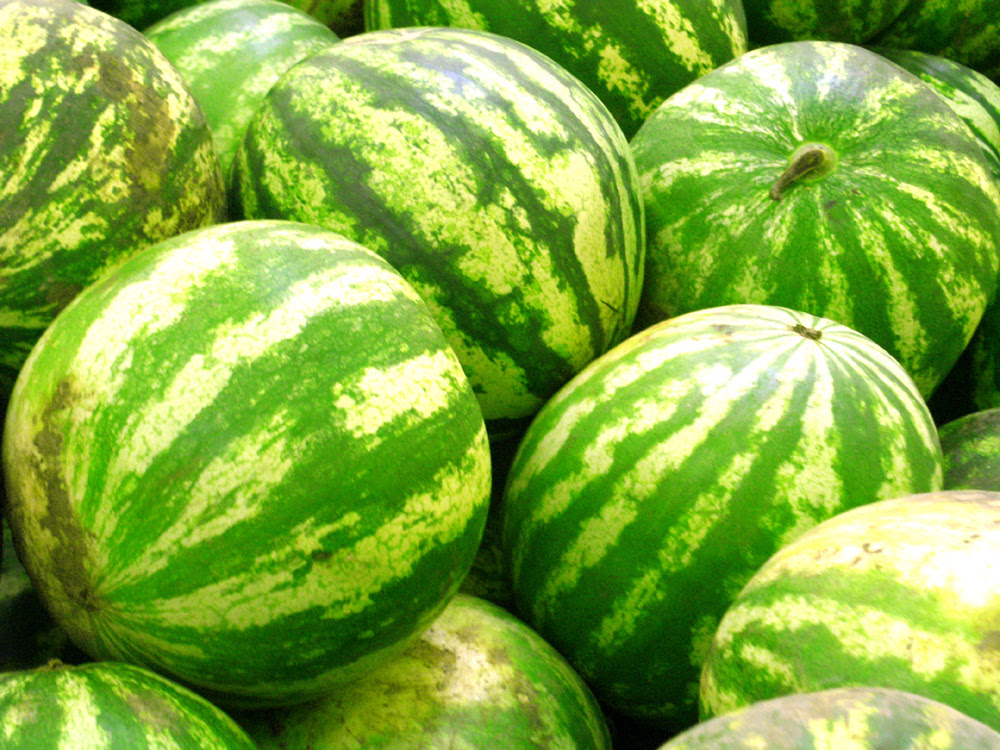 Did you know?
Kuffel Creek Apple Nursery is located in Uganda Africa explains growing apples in Africa as "It is a shock to many people that yes, apples can be grown in a tropical climate, and have been grown by the millions for decades."
African food