Effective teaching and learning in Africa

Who is the ADEA and what do they do? 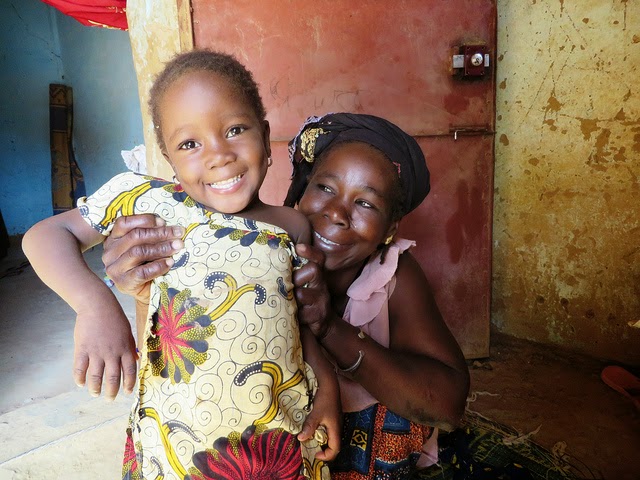 Held every three years the ADEA Secretariat targets decision-makers who are instrumental for policy-formation, implementation and for guiding ADEA’s program of activities. ADEA also has working group activities and publications at the school and community level.


In order to ensure that the recommendations stemming from ADEA work are translated into action, ADEA set up Inter-Country Quality Nodes (ICQNs) bringing together countries facing a similar challenge. The ICQNs are led by Ministries of Education.

Currently, there are five ICQN, which cover the following themes: Early Childhood Development led by Mauritius, Literacy, and languages steered by Burkina Faso, Mathematics and Science Education led by Kenya, Peace Education managed by Kenya and Technical and Vocational Skills Development headed by Côte d’Ivoire. Education is a top priority because it is a basic human right and the foundation on which to build peace and drive sustainable development.


Association for the Development of Education in Africa three facts

ADEA is based in Tunis, the capital and the largest city of Tunisia at the African Development Bank (AfDB) since August 1, 2008. ADEA’s Triennale regional consultation for West Africa reiterates the need to invest in science, mathematics and information technology

The Association for the Development of Education has called for the establishment of an African Education Fund to open a new sphere of education on the continent. This was part of the outcomes from the 2017 Triennale on education and training in Africa- a flagship event of the Association held in Dakar, Senegal, March 14-17, 2017. The event with the theme “Revitalizing education towards the 2030 Global Agenda and Africa’s Agenda 2063” had about 1,250 participants in attendance.


ADEA goal is to equip African youth with the knowledge and skills to meet challenges of the 21st century and facilitate their integration into the world of work and entrepreneurship. It is also to prepare them to become true citizens not only of Africa, but also the world, and create decent employment to preserve social cohesion and eliminate radicalization in order to ensure the realization of our national, regional and continental visions.