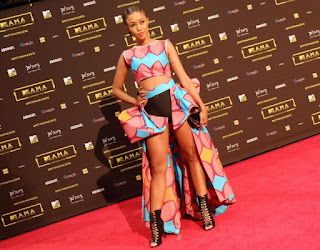 The Fon people of Benin believe twins are two separate parts of the same human being. Twins lives are marked with important ceremony divine power. Thing or two About twins beliefs and ceremony in the Beninese African Fon Culture. A Fon child is not only a member of the tribe but an ancestral lifeline to past away ancestors; they are also cultural caretakers to the future. In Fon African culture twins can gain access to the unknowable divine power. Twin Beliefs and Ceremony in African Fon Culture. One of the best parts of being twins in the Beninese African Fon culture is being treated as a precious gift. In traditional Fon society, the passage from one stage of life to another is marked with important ceremonies. There is always an emphasis on ancestry and family providing love and support passed away loved ones and to twins.   When one twin dies in Fon culture a sculptured figure, a family member cares for symbolizing the deceased as if the person was still alive. Traditional
Learn More 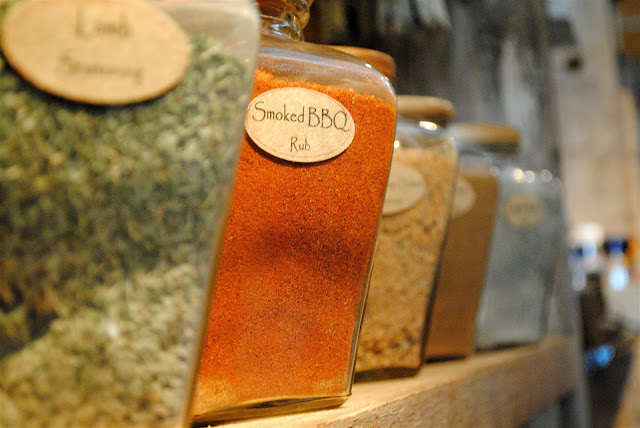 Mit’mit’a spice recipe African herb and spice blend. There are more exciting spices in your food life than just salt and pepper. The basic art of traditional African cooking lies in the blending of herbs and spices to yield delicate distinctions in the flavor of food. Add taste to your everyday vegetables, poultry, lamb, beef, pork, BBQ and chutneys with Mit’mit’a Spice Recipe. No more excuses for serving your family and friends boring ordinary food. Just like all of The African Gourmet recipes all the ingredients for the Ethiopian Mit'mit'a spice recipe are found at your local grocery store. Ethiopian Mit’mit’a Spice Recipe Yield about 1/4 cup Ingredients 2 tablespoons dried ground piri piri pepper 1 teaspoon cardamom ½ teaspoon cloves 1 teaspoon salt Directions Mix all ingredients in a bowl and store in airtight container away from light and heat. [Read: Pickled Okra
Learn More

African and American kitchens are not so different

From Africa to America, the world is one big flavorful kitchen African, and American kitchens If you look below the surface you will discover people of all races, ethnic origins and religious backgrounds have more in common than what is seen at first glance. From Africa to America, the world is one big flavorful kitchen. Explore and Understand Africa Through Her Food and Culture 3-30-2009 Both fufu and mashed potatoes have very similar qualities Starchy foods are the body human main source of carbohydrates and play an important role in our diet.  Starchy foods have fiber, calcium, iron and B vitamins. The world over the emphasis is on starch and one main starchy side dish in Africa is fufu. What is fufu you may ask?  Well, fufu is to West Africa as mashed potatoes are to North America.  1. Prepared in similar ways 2. Filling 3. Versatile 4. Easy to make 5. Kitchen staple   Fufu is made from either boiled green plantains
Learn More