Average of 22% of Africa is connected to the world wide web and of those users 11.75% have Twitter accounts. Twitter is recruiting in Ghana.

Twitter headquarters sits in San Francisco's Civic Center neighborhood, the first headquarters in Africa will be located in Ghana. Twitter is recruiting eleven people in Ghana, the company's first hires on the African continent. 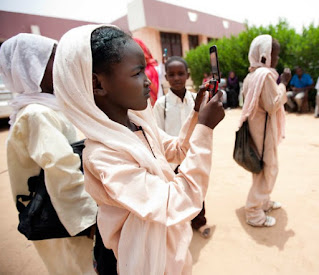 Twitter co-founder Jack Dorsey made the announcement 4-12-21 that its first Africa headquarters will be in Ghana. This came as a surprise as Nigeria, South Africa, Egypt and Kenya have more established tech hubs.

Nigeria has the most tech hubs followed by South Africa, Egypt and Kenya. Singapore, London, Tel Aviv, Tokyo, and New York were ranked as the leading tech hubs outside Silicon Valley. There are more than 600 tech hubs actively operating in Africa, Africa needs better tech hubs rather than more of them for support for start-ups across the continent.

Nevertheless, African tech hubs are on the rise and with Twitter’s announcement that Ghana will be its first Africa headquarters should be no shock since by 2050 Africa is projected to be home to one in every four of the world's inhabitants, and almost 40 percent of its children less than 18 years. 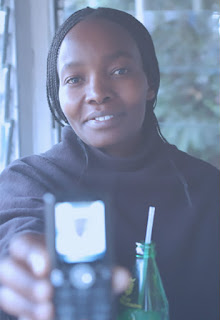 “This is the start of a beautiful partnership between Twitter and Ghana,” Ghana’s President Nana Akufo-Addo tweeted, saying its presence was crucial for the development of Ghana’s tech sector.

An average of 22% of Africa‘s population is connected to the world wide web and of those users 11.75% have Twitter accounts. 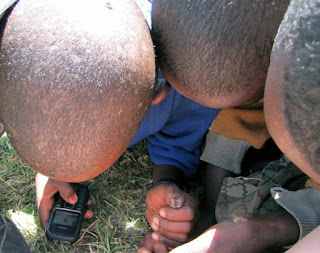 How does Africa compare to the rest of the world for internet access?

The United States of America 76.2%

“We must be more immersed in the rich and vibrant communities that drive the conversations taking place every day across the African continent,” Twitter said in a statement.

More stories on business and education.