How to Fry Buttermilk Squabs

How to Fry Squabs

The classic way of frying a chicken is probably the best way to fry squabs but is not often used unless there are a number of squabs to fry. Although by this method a lot of grease is needed in which to fry the birds, they are not at all greasy when cooked if the grease is kept hot. 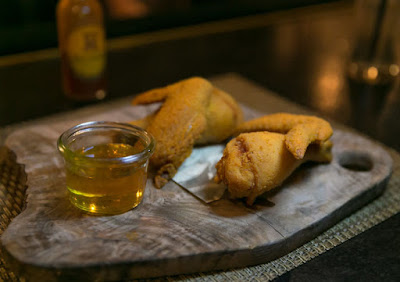 What is a squab?

Squabs are young pigeons and are usually expensive as they are considered a delicacy to eat. The birds are very small, the meat is delicate, as their bones are tiny. After the egg has been incubated for seventeen days, the squab lies in the nest for four weeks and in that, time puts on fat, which for lack of exercise is exceptionally tender.

In Egypt squab meat is considered a delicacy

Ancient Egyptians began using young pigeons (squabs) for ceremonial and culinary purposes at least 4000 years ago. Squabs should be more freely consumed, and idea of eating squabs would be most appetizing to the American diet. A great variety of dishes may be prepared with squabs and one will never tire of their delicious flavor and tender dark meat. One great recipe is fried squab.

Where to buy squabs?

Order domestic squabs online making sure they are all-natural raised with no antibiotics or hormones. Squabs weigh on average around 16 to 18 ounces or around 1 pound each.

Move one piece of squab at a time from the marinade into flour mixture. Shake well to coat completely. Place on rack and continue with remaining squab. Heat 1-inch vegetable oil in large deep skillet over medium-high heat until deep-fry thermometer registers between 350°F and 375°F.

Fry squab a few pieces at a time so oil does not cool down. Turn squab to brown evenly, remove when golden, and cooked through. Wings should take 10 to 15 minutes, drumsticks 15 to 20 minutes, breasts and thighs 20 to 25 minutes.

Squab is done when meat thermometer inserted in center reaches 170°F. Drain on wire rack to keep squab crispy. Serve hot or cool squab to room temperature. Place it in a sealed container and refrigerate to enjoy the next day. 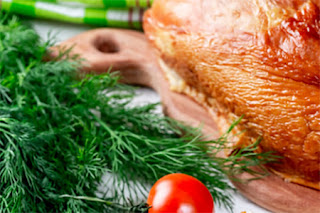 Food recipe Squabs are young pigeons and are usually expensive as they are considered a delicacy to eat.

Three economical easy lunch and dinner recipes to make right now so you never have to eat or prepare a boring meal again.