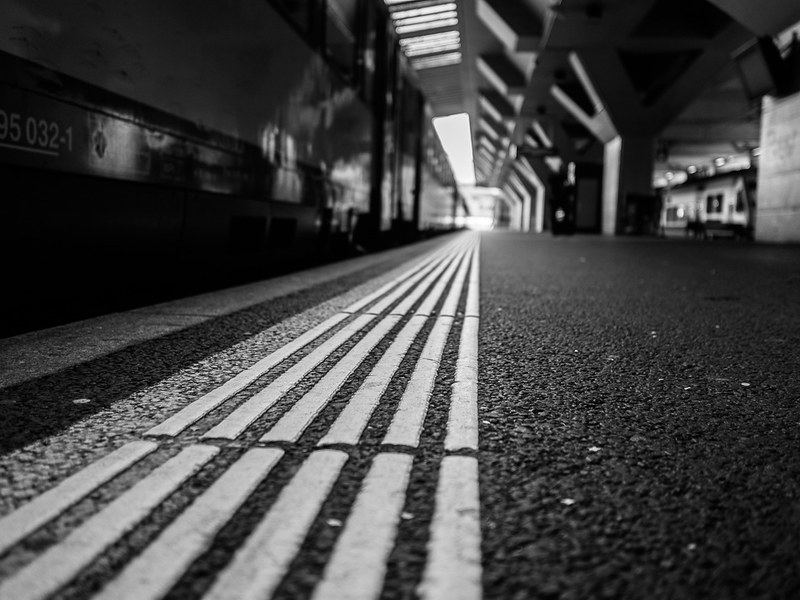 A journeys discovery can be bittersweet but you can emerge stronger from the experience.


I take with me everywhere I go 10 favorite African Proverbs


When two elephants fight, it is the grass that suffers.

The disobedient fowl obeys in a pot of soup.

The river may be wide, but it can be crossed.

An axe does not cut down a tree by itself.

Strategy is better than strength.

Two men in a burning house must not stop to argue.

If we stand tall, it is because we stand on the backs of those who came before us.

If a donkey kicks you and you kick back, you are both asses. 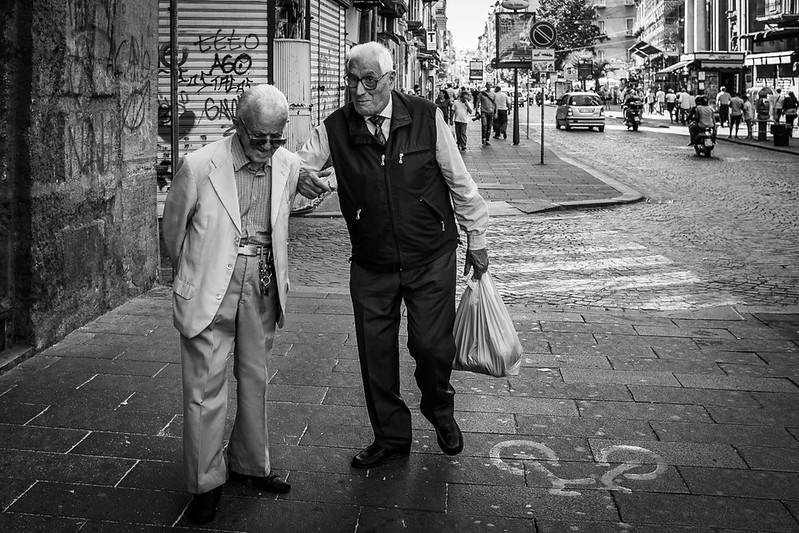 No one can uproot the tree that God has planted.