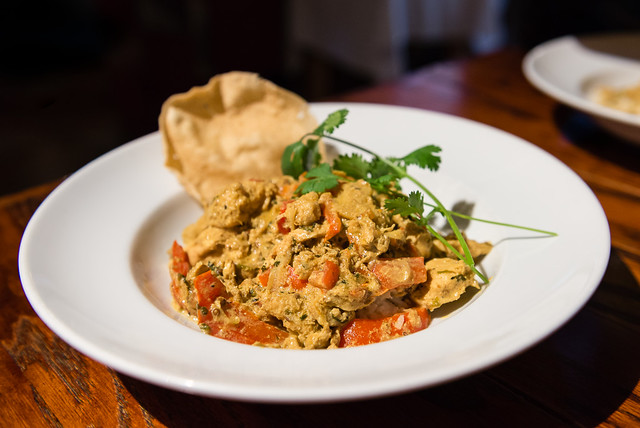 Those people that opposed the colonization and occupation of their lands by the Dutch in Asia were taken as political prisoners or shipped to exile at the Cape of Good Hope as slaves. The ex-imprisoned people today are known as Cape Malay.

Directions:
Heat the oil in a large, wide pan. Add the onion and fry for five minutes until softened. Stir in spices. Add vegetables, stir then add chicken, cover
and cook for 30 to 40 minutes until the chicken is tender. Serve over rice.