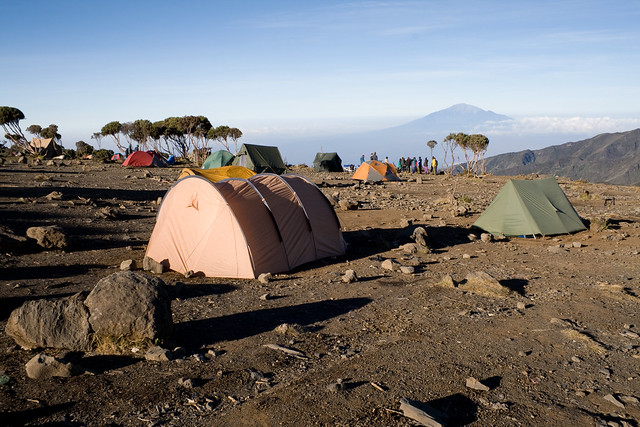 Read about Mount Kilimanjaro and test your mountain facts. 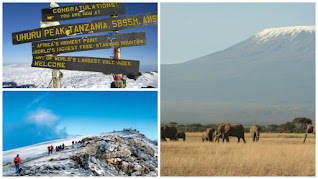 Some of the largest volcanoes in Africa and the Rift Valley are Mount Kilimanjaro located in Tanzania, this is a dormant volcano and Mount Kenya has never erupted. Kilimanjaro is the fourth most topographically prominent peak on Earth. It is part of Kilimanjaro National Park and is a major climbing destination.

Mount Kilimanjaro is located in northeastern Tanzania Africa. The mountain and its surrounding forests were designated a game reserve in the early part of the 20th century. In 1973, Mount Kilimanjaro National Park was established to protect the mountain above the tree line as well as the six forest corridors that extend downslope through the montane forest belt. The park was designated a UNESCO World Heritage site in 1987.

The Kilimanjaro region has some of the richest soil in Tanzania mixed with many types of organic matter which retains water and provides the nutrients needed by farmers.