How the Intelligent Ants Saved the Partridge's Eggs African Folklore


As the elders say, there once lived a Partridge having laid her eggs was driven from them by a Python, who took possession of them by coiling herself round and round the eggs.

The Partridge, seeing she had been deprived of her eggs, began to call for help. A Buffalo, hearing her, came and asked what the matter was. The Partridge said, "The Python has rolled herself round my eggs, and I want a wise body to save them for me." 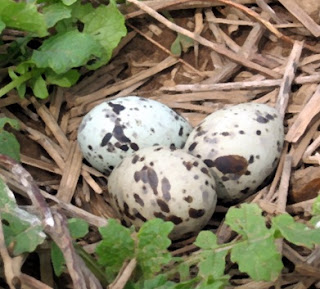 One animal after another offered help, but they were rejected, as they could not drive the Python away without endangering the eggs.

The poor Partridge was at her wits' end, when an army of ants arrived and asked the reason of her calling for help. When they heard the problem, they marched right up to where the Python was, and at once began to bite, nip, and pinch the Python.


The Python unrolled herself and glided away as fast as she could. Thus, the smallest creatures, ants’ intelligence rescued the stolen eggs that would otherwise have been broken by the clumsy strength of the big Buffalo and Elephant.
Short African Stories