Secret meaning is envy or the enemy shall suffer.  Envy is deeply rooted in human behavior as well as one of the seven original deadly sins.  Envy leads to feeling resentful of people who have what you want. If you do not confront and sort through the true reason for your envy, you cannot focus on your blessings. You will continue to hate someone for his or her good fortune. If you are not careful, the enemy suffering could be you.

Secret meaning is jealousy. Mental uneasiness from suspicion or fear is defined as jealousy. Longing to have what someone else has with misplaced hatred only leads to a life of self-inflicted suffering.

Secret meaning is arrogance. The wicked type of arrogance, the misplaced self-importance wrapped around an overbearing pride is the meaning of the Adinkra symbol Kintinkantan. Wicked arrogance is bitter and clouds good judgment. 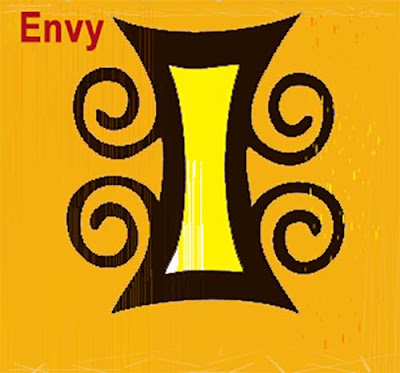 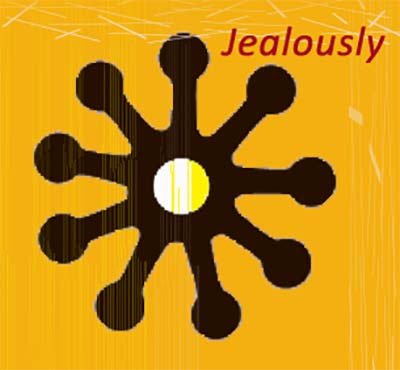 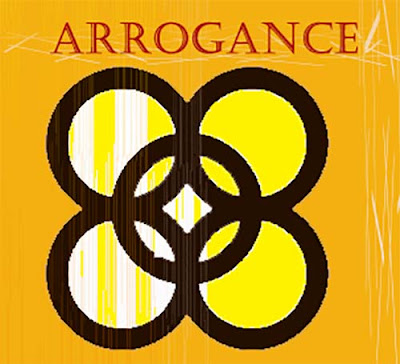 African proverbs are the spoken languages of Africa and African Adinkra symbols are visual symbols that represent the joining of spoken and pictorial language.
African facts