Bees and Flies Were Once Human Folktale

Bees and Flies Were Once Human Folktale 

Traditional folktale originating among the tribal people of Ethiopia

African folktale bees and flies were once human is a daring folklore nature myth of receiving reward for being busy as a bee. 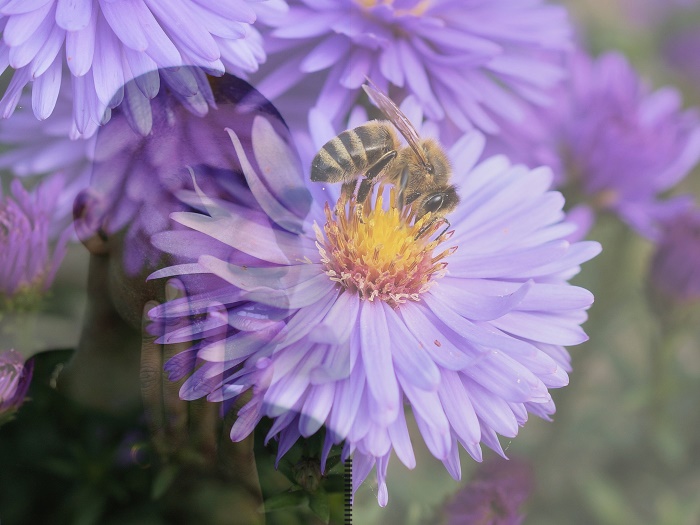 Two tribes of people who lived together were not at all alike, for one of the tribes looked for food and carried it away to put it up safely before the summer rains ended, while the other played and sang and danced all day long.

"Come and play with us," said the lazy people, but the busy workers answered, "No, come and work with us. The dry months will soon be here and if we do not put up food now we shall have none for the dry months."


So the busy people bought honey from the flowers, but the lazy people kept on playing. They laughed together and whispered to one another, "See those busy workers! They will have food for two tribes, and they will give us some. Let us go and dance."

While the summer lasted, one tribe worked and the other played. When the dry weather came, the busy workers were sorry for their friends and said, "Let us give them some of our honey." So the people who played had as much food as if they, too, had brought honey from the flowers.

Another summer was coming, and the workers said, "If we should make our home near the lilies that give us honey, it would be easier to get our food." So the workers flew away, but the lazy people played and danced as they had done before while their friends were near, for they thought, "Oh, they will come back and bring us some honey."

The dry months came, but the lazy people had nothing to eat, and the workers did not come with food. God of the earth said to them, "Dear little workers, you shall no longer walk from flower to flower. I will give you wings, and you shall be bees. Whenever men hear a gentle humming, they will say, 'Those are the busy bees, and their wings were given them because they were wise and good."

To the other tribe God of the earth said, "You shall be flies, and you, too, shall have wings; but while the workers fly from flower to flower and eat the yellow honey, you shall have for your food only what has been thrown away.


80 African Short Story Folktales you need to read today.
Read for the love of culture.

An African folktale storyless home is just a sad house with walls, a floor, and a roof.