The black mamba’s venom has painkilling proteins as potent as morphine and deadly neuro and cardiotoxins.

Properties that make the black mamba snake venom deadly are also what make it so valuable for medicine. Black Mamba Snake Venom is the Kiss of Death and Breath of Life. 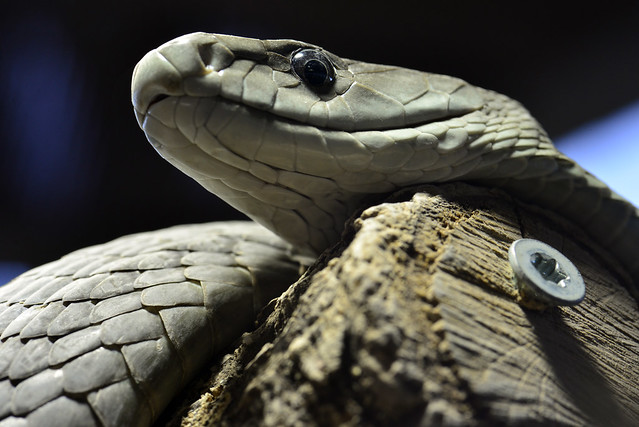 The black mamba is sub-Saharan Africa deadliest snake growing up to 13 feet in length, traveling at speeds of up to 12 mph and two drops of venom can kill a person, a mamba can have up to 20 drops in its fangs. Black mambas come in many colors, from beige to brown, gray body with a light colored belly. Their name is derived from the color of their mouths rather than their skin. The snakes open their mouths when threatened and inside their mouth is a pitch black color. 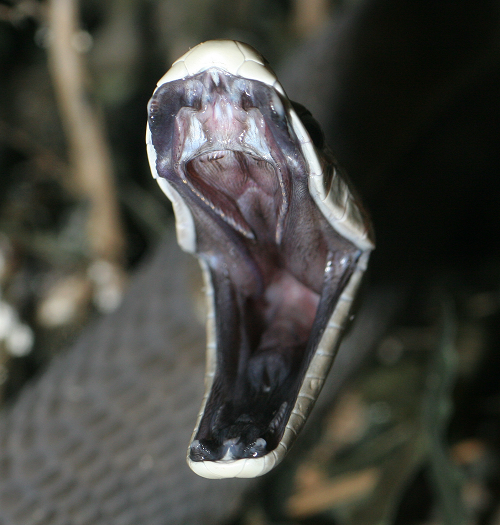 Highly venomous and feared throughout the world, black mambas are famed for being the fastest and most dangerous snakes in sub-Saharan Africa. The black mamba potent venom contains both neurotoxins and cardiotoxins; the first affects the nervous system, while the latter attacks the heart.

Its preferred habitat includes termite mounds, hollow tree trunks, granite hillocks and moist savannah and lowland forests. The female lies between 10 to 25 eggs and never returns to the hatchlings.

The black mamba bite symptoms include swelling and pain with a burning sensation, slurred speech, tunnel and blurred vision, drowsiness, mental confusion, and finally paralysis of all muscle groups including the heart by blocking messages between nerves and muscle.

Ironically, the black mamba also has painkilling proteins called mambalgins and these painkilling compounds are as potent as morphine. Venom from snakes has long been used for medicinal purposes. 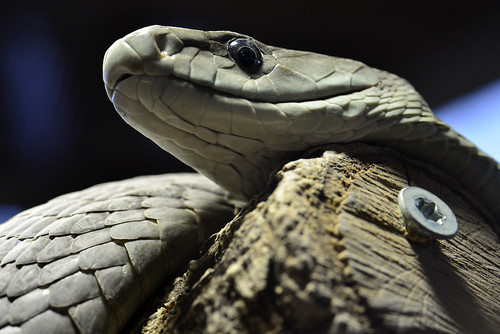 The properties that make the black mamba venom deadly are also what make it so valuable for medicine. Its venom toxins target the same molecules that need to be controlled to treat certain diseases.

According to Time.com and BBC.com it’s a challenge to find the toxin that hits only a certain target, but already top medicines for heart disease and diabetes have been derived from venom.