- December 30, 2014
Umkhiwa Salted Figs with Honey RecipeFigs are one of the world’s oldest trees and were held in such high regard by the Greeks that laws were once created to prevent their export. Fig trees grow from South Africa to Senegal and Egypt, Madagascar and the Union of Comoros.


Ficus sycomorus or fig tree goes by many names Mukuyu in the Shona language, Vyeboom in Afrikaans, Umkhiwa in Ndebele, شجرة التين in Arabic, and figueria in Portuguese. As regards the Fig tree, the popular belief is that it was the tree Judas had hung himself.


The Fig tree never again bore fruit and that the Fig was the identical Fig tree cursed by God; and that all the wild Fig trees sprang from this accursed tree. Interestedly, according to a Southern Italy tradition, Judas did not hang himself on a Fig but on a Tamarisk-tree called Vruca or Tamarix Africana. Vruca is now only a shrub, although formerly it was a noble tree; at the time of Judas’ suicide, it was cursed by God, and thereafter became a shrub that is ugly, misshapen, and useless. 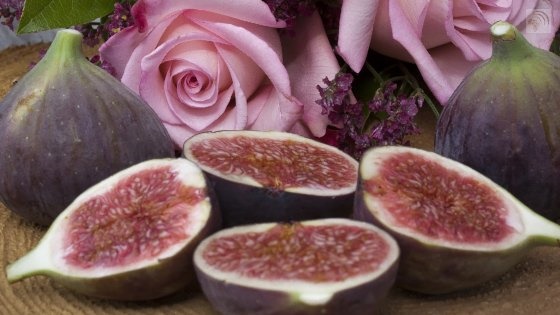 Roast for 20 minutes. Allow to cool and quarter without cutting completely through the figs.

Meanwhile, add honey to a heatproof cup and microwave for 1 minute. Pour honey evenly over figs, sprinkle with salt and serve warm. 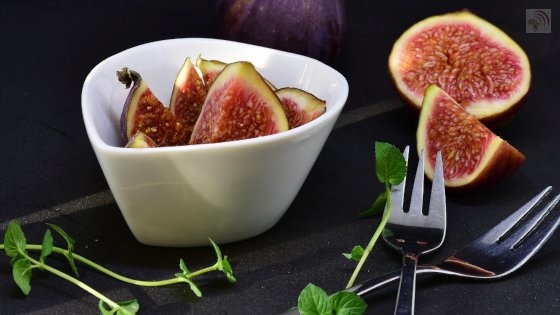 Figs are one of the world’s oldest trees and were held in such high regard by the Greeks that laws were once created to prevent their export.
Recipes for the heart, mind, and soul.