- December 31, 2014
African Proverbs are fruit of philosophy grafted on the stem of experience

African proverbs have an important role culturally around the world with a significant Global influence on all people.


African people with their worldview have always been a future-oriented society with considerable influence around the globe. People who have never held political office or gave public speeches but are strong of character and intellect understand the use of African proverbs.

African Proverbs are used to strengthen social and moral statements in debates, lectures and writings. The widespread wisdom of African proverbs have brought important social and moral messages to the people who struggle in their own skin.

African Proverbs help people to cope with life and death matters by adding traditional common sense to a complex situation. They bring better hope and understanding of the true importance of life and at all times, African proverbs are significant signs of wisdom from the ancestors.

Would it be a relief to know what comes next in life, to foresee the outcome before it occurred? The Kenyan proverb The past years are in moonlight, the years to come are in darkness, teaches the past is revealed because it has been unveiled, however, no matter the clever gadgets and predictions, the future remains unknown. 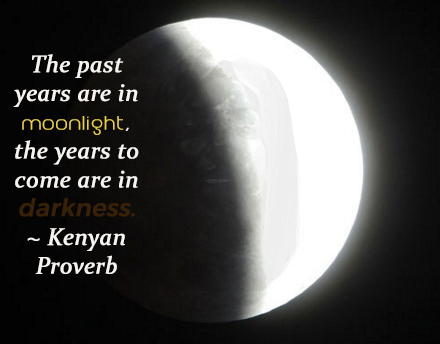 A proverb is to speech what salt is to food. Proverbs, however quaintly expressed, contain the essence of some moral truth or practical lesson; they are drawn from real life, and are generally the fruit of philosophy grafted on the stem of experience.

He cuts off the head and pretends to preserve the hair.

Like the tusk and teeth of an elephant, one set for show and another for use.
One who has nothing to lose can be reckless to any extent.
The gossip causes the downfall of a kingdom.
However strong the grain, it cannot break the cooking pot.
She asks a dying man to sing. 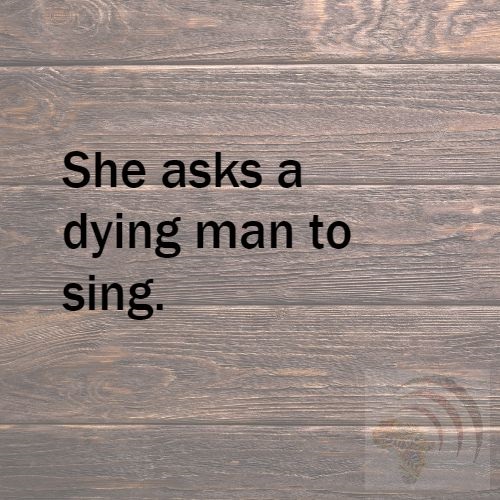 The greedy advised to eat with eyes closed before children.
A snake is never grateful.
Born but yesterday and today a giant.
The goat has paid with its life, yet its meat is not tasty.
The earless woman wishing for earrings.
An old parrot never gets tame.
A dog is brave at his own door.
Dear at his native place, and cheap at the market.
He who has suffered can sympathize with those in pain.