Négritude is a consciousness of and pride in the cultural and physical aspects of the African heritage. Négritude is the state or condition of being black. 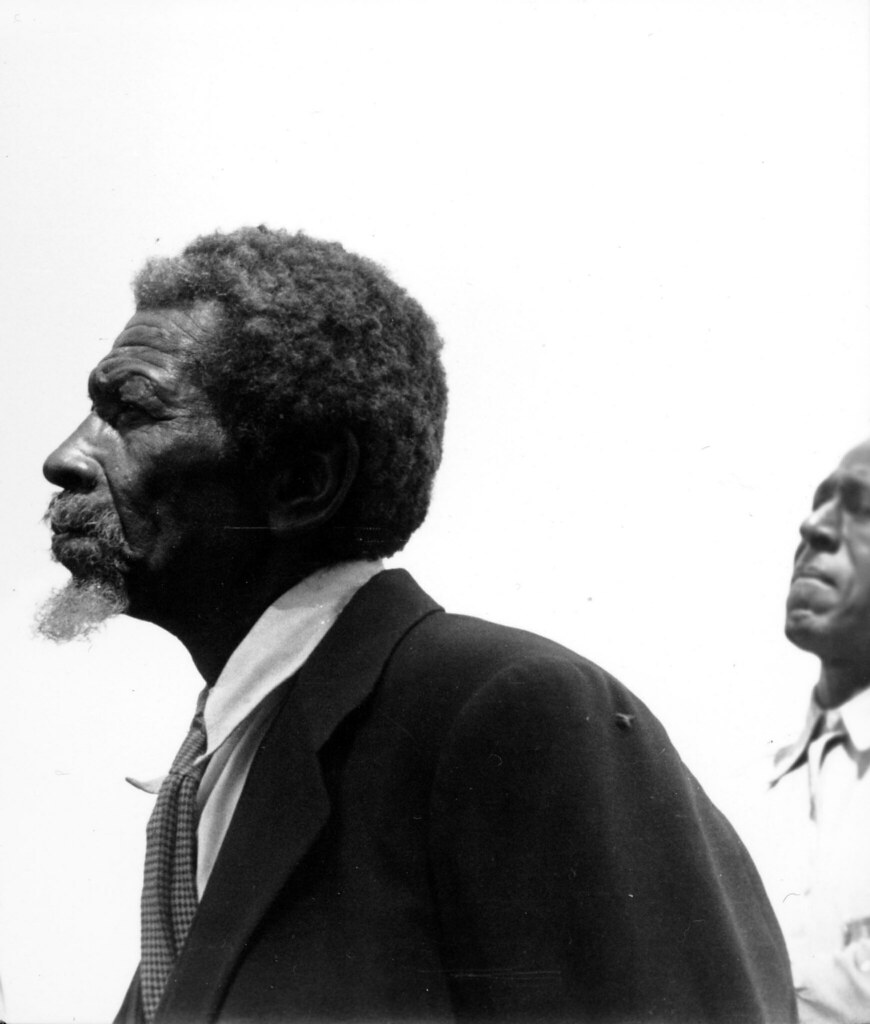 Negritude, who am I?

Léopold Senghor was one of the three founders of Négritude, with Aimé Césaire and Léon-Gontran Damas. A Milestone in African literature the groundbreaking book 'The New Negro and Malagasy Poetry' or 'De la nouvelle poésie nègre et malgache' was written in 1948 by Léopold Sédar Senghor.

Elected in 1960, Senghor was the first president of Senegal, a poet, and cultural truth-seeker. The impact of “The new Negro and Malagasy Poetry” is unrivaled establishing Senghor as the father of French African literature. Négritude is a term used to describe that which is unique about the African culture as found on the continent of Africa and in the African diaspora.

In the 1930's as a rejection of French colonial racism, négritude was established as a literary and sociopolitical movement. Léopold Sédar Senghor, the first president of Senegal, with Aimé Césaire and Léon-Gontran Damas helped to develop the idea of négritude.

Négritude is a term used to describe that which is unique about the African culture as found on the continent of Africa and in the African diaspora. Senghor's Anthology “De la nouvelle poésie nègre et malgache de langue française” written in 1948 is a collection of stories reflecting négritude, and is noted as a milestone in African literature. 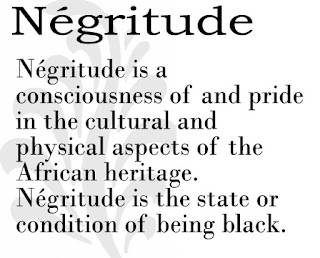 Did you know? In many interviews on Négritude, the French Caribbean Césaire stated his friendship with African Senegalese Senghor and the Frenchmen Damas meant the meeting between Africa, the African Diaspora and Black France. Together they all discovered the Black American movement of Harlem Renaissance. 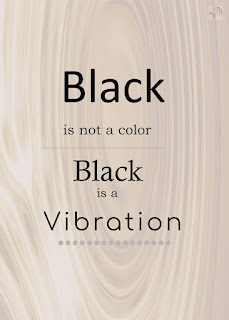