What Are Africanized Bees 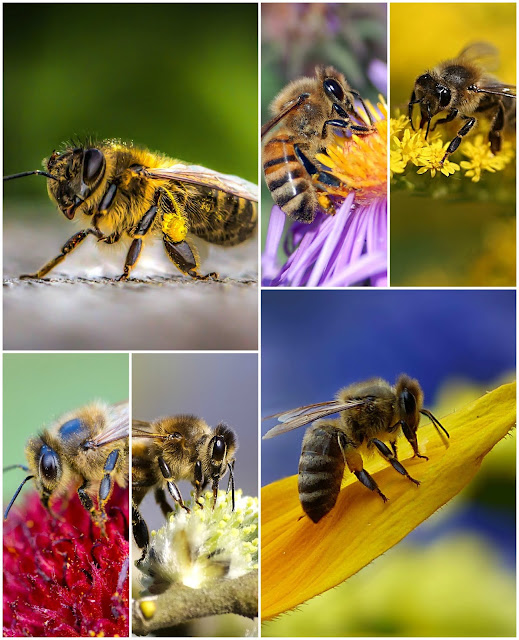 October 19, 1990, a honeybee swarm unlike never before took over a small south Texas town in the United States. Africanized honeybees dramatically labeled as "killer bees" are the result of honeybees brought from Africa to Brazil in the 1950s in hopes of breeding a bee better adapted to the South American tropical climate.

These honey bees reached the Brazilian wild in 1957 and then spread south and north until they officially reached the United States on October 19, 1990.

Actually all honeybees are imports to the New World and are not native. Those that flourished here before the arrival of Africanized honeybees are considered European honeybees, because European colonists introduced them in the 1600s and 1700s.


What Are Africanized Bees


Africanized bees do not exist in nature or science. The African honeybee is a subspecies, native to most of the central and southern parts of Africa that breed with the European bee thus becoming “Africanized”. 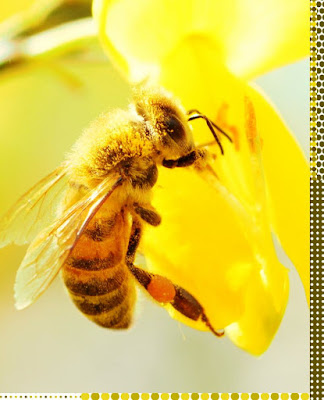 All bees need two different kinds of food. One is honey made from nectar, the sugary juice that collects in the heart of the flowers. The other comes from the anthers of flowers, which contain numerous small grains called pollen. Just as flowers, have different colors, so do their pollen.

Most bees gather only pollen or nectar. As she sucks the nectar from the flower, it is stored in her special honey stomach ready to be transferred to the honey-making bees in the hive. If hungry, she opens a valve in the nectar “sac” and a portion of the payload passes through to her own stomach to be converted to energy for her own needs.

When her nectar “sacs” are full, the honeybee returns to the hive. Nectar is delivered to one of the indoor bees and is then passed mouth-to-mouth from bee to bee until its moisture content is reduced from about 70% to 20%. This changes the nectar into honey.