Farming African proverbs and the difference between agriculture and farming. 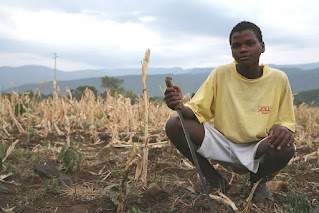 If the day of harvesting or eating yams is the same as the day of planting yams, even goats will not be allowed to eat the yam peels. English language 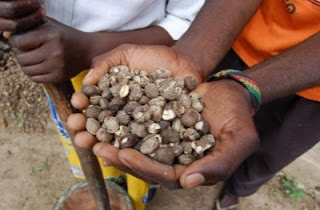 Due to changing conditions in many African societies from rural agrarian populations into blue-collar urbanites, this kind of proverb is well placed to educate people to be humble and not forget their humble backgrounds even when they become very successful people later on in life.

They should be kind to others who may not be fortunate enough to benefit from the joys of modern life. They should have open minds and open hearts in sharing and helping others in need. 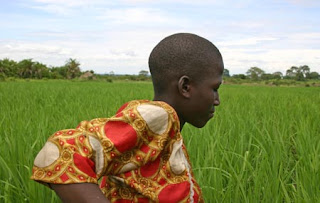 Farming is divided into nine classifications according to what is grown and how it is grown.

Subsistence - Grown just for the farmer and his family.

Sedentary - Permanently in one place.

Nomadic - The farmers move around to find new areas to farm.