A continental shelf of a coastal State includes the seabed and subsoil of the land underlying the seawaters surrounding the coast to a drop-off point called the shelf break. From the break, the shelf descends toward the deep ocean floor in what is called the continental slope that descends to the abyssal plain. 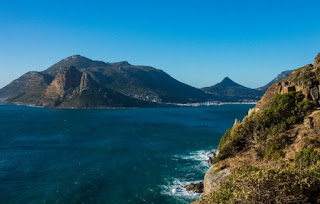 The comparatively easy to get to continental shelf is the most used and best understood part of the ocean floor. Continental shelves are an oasis in the ocean for plants and animals due to the abundance of sunlight, shallow waters, and nutrient packed soil deposits from rivers and lakes. 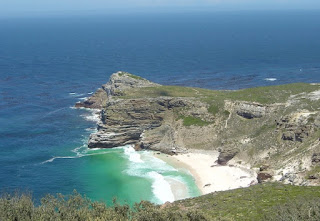 West African nations have some of the richest fishing grounds in the world. People have depended on the continental shelf for thousands of years to provide fish, and seafood such as crabs, shrimps, prawns, and crayfish; mollusks, including clams, and oysters, in Africa and, more recently, the continental shelf has been an important region for oil. 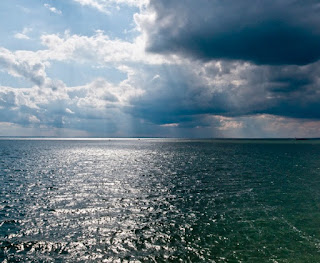 Africa has 36 recognized coastal countries, here is the list below.

Africa is surrounded by water. The Territorial sea is in control of a coastal state that extends 12 miles beyond its land territory and internal waters to an adjacent global conveyor belt and claims extends to the air space over the territorial sea.