African proverbs teach courage does not come from what you think you can do when you become too tired, too busy, or too stressed but your ability to withstand great force and pressure and still get the job done. 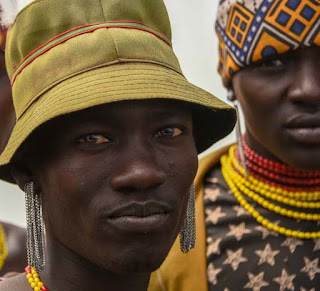 Nothing is got without pains but a bad name - African Proverb

An African proverb typically refers to a short clever saying that offers some kind of wisdom. African proverbs became known as the wisest type of speech for the wisest man in the ancient world. African elders throughout the continent of Africa wrote thousands of Proverbs and folklore, they collected this knowledge and passed generation to generation a fountainhead of wisdom literature.

You too can gain wisdom from African proverbs; the wisdom for most of us means knowledge but the wisdom means much more than just mental activity it refers to action also skill or applied knowledge. 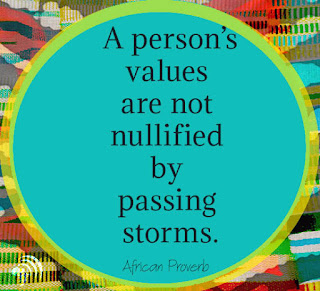 African proverbs helps you develop a set of practical skills for living well in God's world developing a healthy sense of reverence and awe for life and about your place in the universe and a moral mindset recognizing you are not the beginning and end of everything.

From African elder to child African proverbs teaches to listen to wisdom, cultivate respect, and live accordingly, which means a life of virtue, integrity, and generosity all of which lead to success. African elder wants their children to learn about good, evil, and stupid decisions that will breed selfishness and pride all leading to ruin but also make the pursuit of wisdom the highest goal in life.

Images and in-depth explanations from best-loved African Proverbs on courage, strength and resilience teach let no threat discourage life. Your energy, force, might, and power may become low but is never depleted because courage is a seed sown deep inside tour inner being. 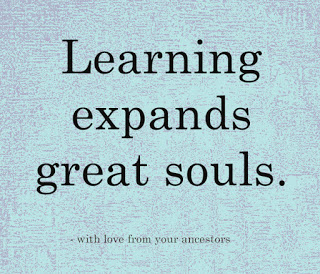 Monday to Sunday Sun to Moon with Courage. African Proverbs on 24/7 courage, strength and resilience.

In time, a mouse will gnaw through iron.

A little stone may upset a large cart.

He who has suffered can sympathize with those in pain. 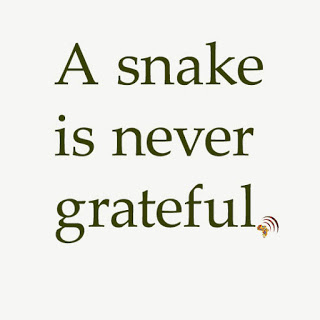 Who dies inside has lost.

A snake is never grateful.

War is fear cloaked in courage.

A person’s values are not nullified by passing storms.

However strong the grain, it cannot break the cooking pot. 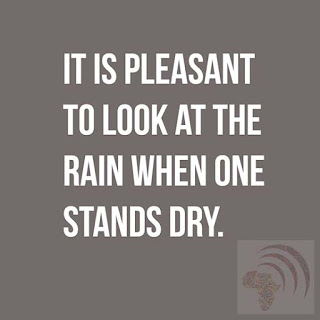 An army of sheep led by a lion can defeat an army of lions led by sheep.

Everyone thinks their own spit tastes good.

By a sweet tongue and kindness, you can drag an elephant with a strand of hair.

The spider and fly cannot make a bargain. 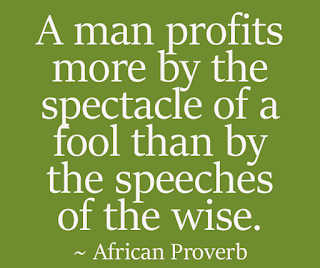 The lion does not turn around when a small dog barks.

Those who refuse to obey cannot command.

Don't trust the key of the hen house to the cat.

African proverbs have been used for centuries not only parents, grandparents and our ancestors but also all over the world. African proverbs communicate timeless good advice about truth and sincerity, kindness and wickedness and wisdom and foolishness. African proverbs touch the place in our hearts where we are silent, listening to our inner most voice of the soul.

African proverbs are important because they teach life lessons in short simple sayings.

Monday to Sunday Sun to Moon with Courage

Proverbs are the means to the understanding life and African existence, survival and humor from ancient times to the present.

Wise sayings in the language of proverbs have been passed down for generations in African culture.