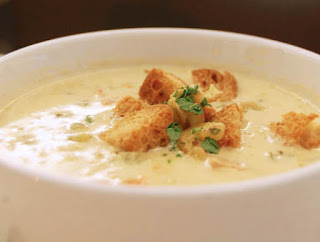 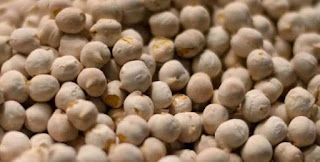 What is a pulse you might ask? Simply pulses are a sub-group of legumes that are harvested for their dry seeds. Beans, lentils and peas are commonly known pulses.

Bambara, pigeon peas, lentils, cowpeas, chocho, faba beans to chickpeas, pulses are an inexpensive source of protein in Africa. Planet-wise, pulses are good for soil health, and many are also drought resistant and climate-resilient, their genetic diversity helping them adapt to changes in climate.

Pulses are edible dry seeds of plants belonging to the Leguminosae family. They are consumed in the form of whole seed, split grain, dehulled split grain and flour. 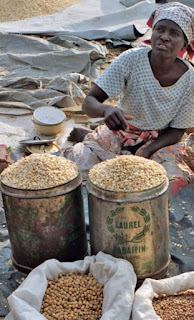 In Ancient Egypt, beans were vital for protein and are thought to be depicted in Egyptian hieroglyphics. Even today, pulses are a part of everyday cooking.

Pulses have been an essential part of the human diet for centuries but people don't eat alot of pulses and the average level of consumption of pulses is low.

Asia is the major producer of many pulses. Saharan Africa accounted for 24 percent of global production of dry bean.

Bambara beans, also known as Bambara groundnuts, are indigenous to West Africa. In fact, the name Bambara comes from the region’s Bambara people and language.

Pulses haven’t traditionally been a large part of western African cuisine. However, some countries, like Mali, have become increasingly interested in the potential of pulses to meet the challenges of climate change, desertification, water scarcity and malnutrition. Mali has in fact increased its production of pulses over the last decade.

The Bambara bean is extremely tolerant of poor-quality soils and drought and can yield a crop even in conditions where other legume crops would fail. Bambara beans can be eaten as a snack or a soup, such as in this recipe. 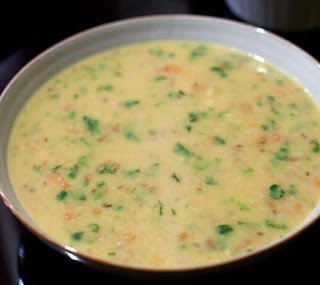 Add all ingredients except rice and 2 cups of coconut milk into a large pot and simmer 3 hours. In the same pot add rice and remaining coconut milk and simmer for 20 minutes. Serve with fresh buttered bread.