Asia is the most populous continent with about 60% of the world's population, China and India together account for over 35%. while Africa comes in second with over 15% of the earth's populace, and Europe has about 10%, North America 8%, South America almost 6%, and Oceania less than 1%. 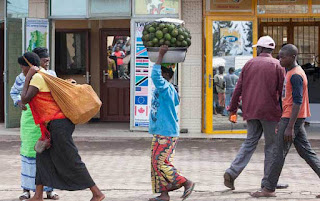 Angola's capital city population lives in poverty on the outskirts of the city, but in the center, the capital city Luanda is the priciest city for people who are not from Angola or expatriates. In Luanda, Africa's fourth largest city, you must have very deep pockets for housing, transport, clothes, food and entertainment and everything else in-between. Luanda was judged the costliest city due to the expense of goods and security.

The continent of Africa is the world’s second largest based on land area and population just after Asia. Top five largest countries of Africa by land size are Algeria, Congo Democratic Republic of the, Sudan, Libya and Chad but the top five largest populations in Africa are in Nigeria, Ethiopia, Egypt, Democratic Republic of the Congo and Tanzania.

The top five least populated countries in Africa have .0001% or .01% ranking in the world, they are Djibouti, Equatorial Guinea, Cabo Verde, Sao Tome And Principe and Seychelles. 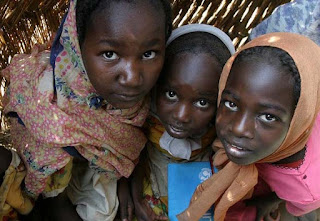 Here is Africa total world rank by country in population as of August 2020.