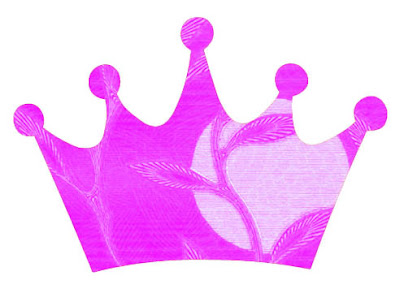 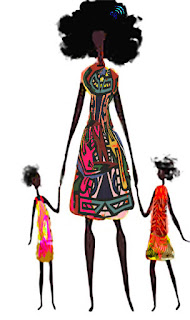 Queen mothers in Africa are leaders and women of power from the far corners in every West African country. With the listening ear of millions Queen mothers have an amazing amount of power and influence in Africa and in countless African communities, Queen Mothers hold a special place.

If better were within, better would come out.

When one hits you with a stone, you do not hit others with a piece of cotton.

In time, a mouse will gnaw through iron.

More than one war has been sparked by a single word.

Falsehood is the devil's daughter and speaks her mother’s tongue.

Do not depend on people who make great pretensions and boast of their power and influence, for they will fail you in time of need. 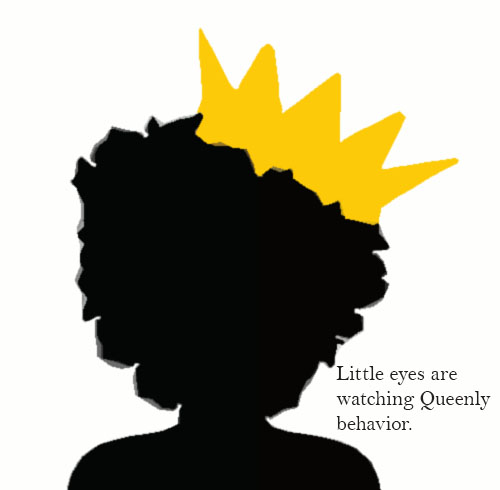 As we are inwardly, so shall we appear outwardly.

The learned have eyes; the ignorant have merely two spots on the face.

To a cussed vessel, every wind is opposing.

As a woman's heart is so does she speak.

A little stone may upset a large cart.

As is the queen, so will the example be. 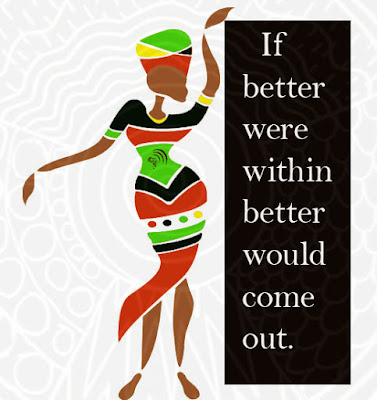