Discover the meaning of the African war symbol.

Horn used as a battle cry. 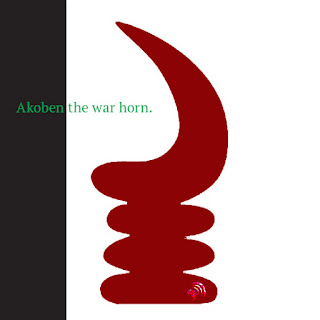 Many horns have been used as sounding cries by ancient societies. The blowing horn or winding horn is a sound device that is usually made of or shaped like an animal horn, arranged to blow from a hole in the pointed end of it. Akoben the war horn symbol of vigilance and wariness. Akoben is a horn used to sound a battle cry in battle to give the West African warrior courage and to frighten the enemy.

Sword of war and death. 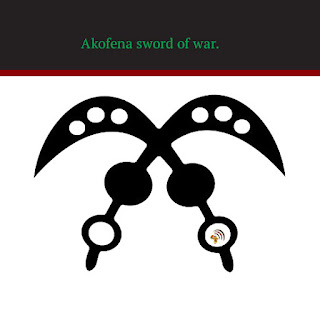 Some West African populations are world renowned for constructing swords. Iron smelting and forging technologies may have existed in West Africa hundreds of years BCE. Metalsmithing including the production of iron tools and weapons helped to advance West African Kingdoms, and of course successful warfare and community protection. Akofena crossed swords of war; this fierce West African symbol depicts courage and bravery. 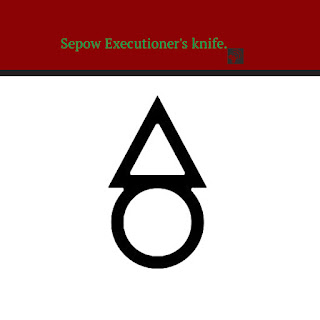 Curses are a powerful cultural belief. Casting a curse on those present at the execution of an enemy of state is believed to cause harm, illness and even death. One way to solve this problem is by thrusting the Sepow into the condemned person’s mouth before execution so they are unable to speak. The Sepow symbol represents an executioner knife representing final authority and justice.