How Well Do You Know Chad?

Chad is the fifth largest country on the continent of Africa with much of the northern part of the country lying in the Sahara desert. Chad also has a population density of only about 20 persons per square mile. 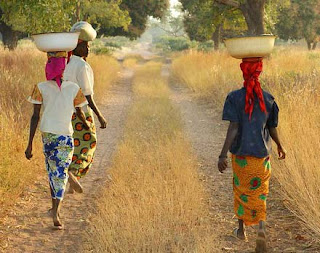 The two official languages of Chad are Arabic and French. Chad has more than 120 different languages and dialects divided into three large language families of Afro-Asiatic, Niger-Congo, and Nilo-Saharan. From 1900 until 1960, Chad was a French colony and all public services were carried out in the French language. French is the language of both government and education.

The capital of Chad is N'Djamena with 1.5 million Chadian people living in the capital city. N’Djamena, formerly Fort-Lamy, capital of Chad, located on the southwestern border, adjacent to Cameroon.

It lies on the east bank of the Chari River at its confluence with the Logone River in an alluvial plain that is flooded during the rainy season from July–September. The city was founded in 1900 across the Chari River from Fort-Fureau, where French colonial troops defeated and killed the Sudanese adventurer Rābiḥ az-Zubayr, who had established a military hegemony in districts east of Lake Chad.

It was named Fort-Lamy after a French major who also died in the battle, and it remained a small Kotoko settlement until after Chad’s independence in 1960. Its name was changed to N’Djamena in 1973. 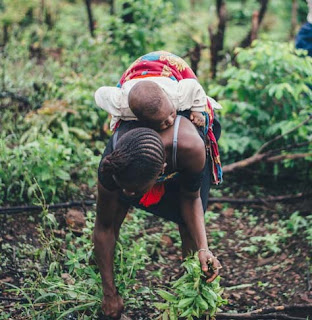 One of the favorite foods of the people of Chad is pasta, try our favorite African food recipe of Chanadian pasta.