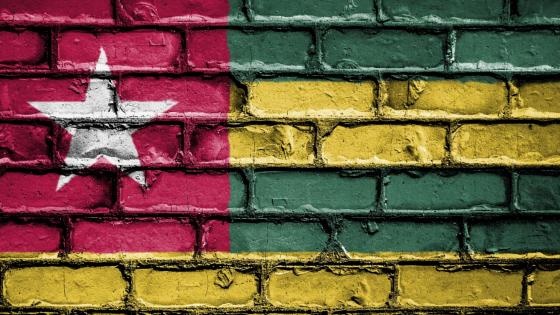 Teach everything you know Togo President, History and Facts Presidents of Togo for years is the target of criticism over human rights. Togo is still known as a country where the same family has been in power for five decades. Togo is a narrow strip of land on Africa's west coast. French Togoland became Togo in 1960. President Faure Gnassingbé’s father took power in a 1967 military coup; father and then son have held the presidency since. Togo’s Gnassingbé Eyadema led the country from 1967 until his death in 2005. His son, Faure Gnassingbé, was promptly installed as president and has since been victorious in three deeply flawed elections. Togolese citizens have loudly demanded democratic reforms and insist on term limits ending the son Faure Gnassingbé s presidential term in 2020. Major opposition parties boycotted Togo’s first three legislative elections after the country adopted multiparty politics in 1992. They have been met with sometimes-violent repr
Learn More 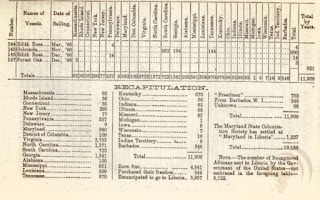