How Do I Call Africa from the USA

Pick up your phone and call a friend in Africa 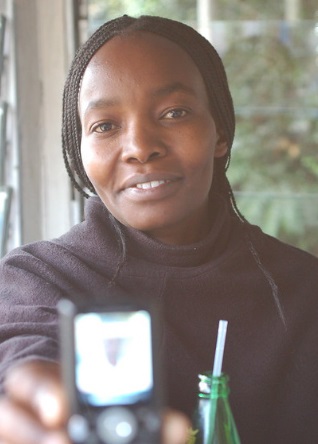 Everyone in the United States of America knows when you want to dial a long distance phone number from Florida to New York you must dial a 1 then the area code then the seven digit phone number, this is called the North American Numbering Plan. AT and T developed the North American Numbering Plan in 1947 to simplify and facilitate direct dialing of long distance calls.

Implementation of the plan began in 1951. The North American Numbering Plan is an integrated telephone numbering plan serving 20 North American countries that share its resources. These countries include the United States and its territories, Canada, Bermuda, Anguilla, Antigua, Barbuda, the Bahamas, Barbados, the British Virgin Islands, the Cayman Islands, Dominica, the Dominican Republic, Grenada, Jamaica, Montserrat, Sint Maarten, St. Kitts and Nevis, St. Lucia, St. Vincent and the Grenadines, Trinidad and Tobago, and Turks and Caicos.

Calling an African country is a little different. Let's say you want to call your daughter in Kenya and you are in California, for those international calls to most countries dial 011 then the Kenyan country code which is 254 then the phone number. Don't be surprised if the number you are trying to call has more or less than three plus seven digits, unlike the U.S. which has a standard number of seven as a phone number.

Calling your son who is studying at the University of Cape Town? Then dial the International Access Code 011 plus the Country Code 27 plus the Local Phone Number 0216504400

List of African international dialing codes also called country codes, listed by country and how to call long-distance to any country in Africa.

Calling the Kigali Genocide Memorial in Rwanda to find out what time the museum opens? Then dial the International Access Code 011 plus the Country Code 250 plus the Local Phone Number 784 651 051.

Calling the Choithram Hospital at Hill Station, Freetown, in Sierra Leone to find out if the endoscopist Dr. Finda Ngongou is still works there? Then dial the International Access Code 011 plus the Country Code 232 plus the Local Phone Number 76 980000.

The complete listing of every country code in the world can be accessed here. 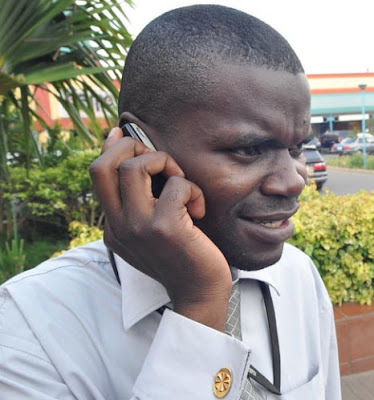