Test for Witches in Africa

Powdered bark of the Nkasa tree is given to suspected witches as a test to prove innocence or guilt. In 2019 this is how witches are identified in Southern Malawi and rural Democratic Republic of Congo in Africa. 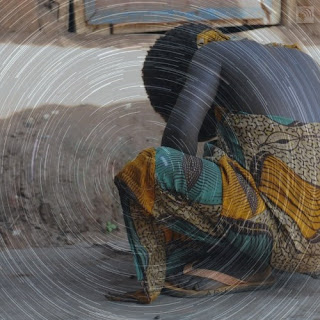 The nkasa tree is never cut for any other purpose except by the Nganga or witchdoctor cutting of a portion of its bark for the test for the witches ceremony. On the accusation of a person of witchcraft, if the accused vomits the powdered bark of the nkasa tree and live, they are innocent but if they die, they are guilty.

It is believed the bark of the tree is not poisonous and does not cause vomiting or the death of the person who takes it, but the spirit in the tree that reveals the witchcraft in the person. The nkasa tree spirit must be honored and when the Nganga is about to cut its bark for testing of a witch they honorably address the tree as Mwanda.

The nkasa tree spirits are active after the dusk hours the time when the underground gates swing wide open, and they are free to move around.

On the appointed day, great crowds gather to watch the witch-finding ritual. During this process, the accused must spread out their hands and is not allowed to touch anything.

After swallowing the powdered bark of the Nkasa tree the Nganga puts a curse on the accused witch, the curse that if they are a witch they will die by the ordeal.

Should the accused witch live that proves beyond all doubt that they are not a witch. The people lead them back to the town singing songs of praise. However, if the person dies from the ordeal, the body is burnt, and the ashes scattered to the wind. 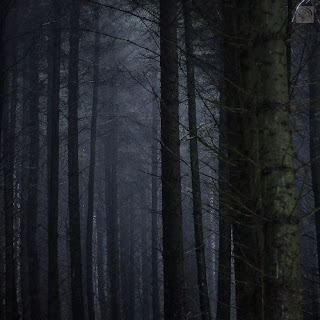 African people are diverse within every 54 African countries. Made up of numerous tribes and people of many religious, social and ethnic groups within the geographical boundaries. The nkasa tree test for witches and vampires is just one ritual for the test for witches in Africa.